To rob this man of grace would be us doing a great injustice, and that is robbing ourselves of meaningful music. Through the negative press and lack of acceptance in certain circles, Russ still manages to almost always end up on top, and refreshingly seems to come to a better understanding of self with the release of his latest album ‘SHAKE THE SNOW GLOBE’. On this project, Russ shares a lot about his personal life, experiences he may have had with people, and more importantly, he is able to share a perspective of personal truths. Coming to the acceptance of his truths, flaws and all, allows for listeners to better understand the maturing rapper as he shares key advice, and wisdom of his highly sought after success in Hip-Hop.

Though self-validation seems to be the core theme of the album, he employs the help of featured artists Rick Ross, Bugus, Kiana Ledé, Benny the Butcher, Devin the Dude, and on the bonus track, Bia, who all amplify the tone and feeling each track exudes. Released shortly after was the visual for ‘GUESS WHAT’ which features Rick Ross, and for certain two of Hip-Hop’s most lucrative bosses are not humble boasting on opulent lifestyle.

Laced with personal experiences, whether hurt, pain, strength or victories, Russ’s ‘SHAKE THE SNOW GLOBE’ is a great listen and a deeper insight into one of Hip-Hop’s greatest success stories. 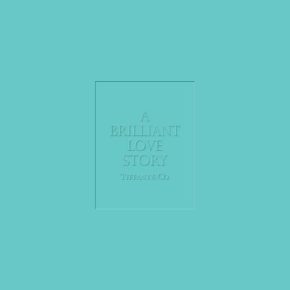