Things to consider: Russ gives his fans a guide for 2023 via his new release, ‘Put You On Game’.

Russ, dubbed one of the most successful indie rappers in the world, has released a new record called ‘Put You On Game’. In the song, he lists some things to consider, like: Stop talking to people who care about what you’re saying. Stop spending your money on weed and take a trip or vacation to a place you’ve never explored. Also, you should stop pointing the finger towards someone else and take some of the blame. The Atlanta-based rapper continues to give his listeners “game” and insight about valuing your health and freedom throughout the record. 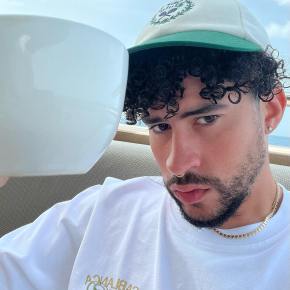 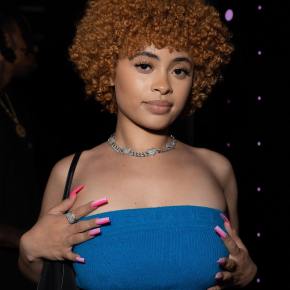