Nigerian Pop star Runtown has unveiled the tracklist for his forthcoming album ‘Signs’.

The Nigerian music star shared the tracklist for his upcoming album via a 9-second long video clip on Instagram on Friday, July 9, 2021. The album consists of ten tracks and an extended version of his recent hit single ‘As E Dey Happen For Lagos’. He wrote:

There’s no official release date for ‘Signs’, but the singer indicated that the project is coming soon. Also, his music video for ‘As E Dey Happen For Lagos’ has amassed over a million views on Youtube. 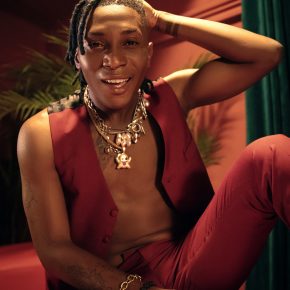 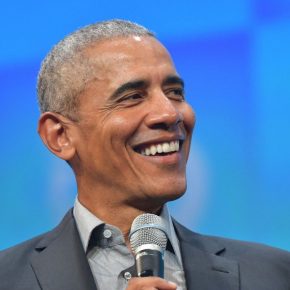