Dublin’s very own RUNOFFBROKE has released his latest Punk-Trap record ‘ATILLA THA HUN’. Named after the powerful, brutalizing Ancient leader of the Hun empire, the track aggressively takes on his spirit, as he goes on a lyrical attack. The song is energetic and intense, yet random and confident, with the artist describing the track himself as ‘Kinda like someone bringing up being involved in a bank robbery in the middle of a normal conversation’. The type of energy shown in this track is one that just needs to be experienced. Stream it below. 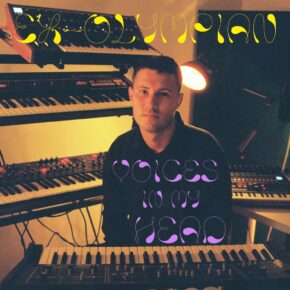 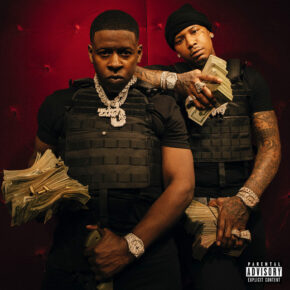