Three weeks ago, Nigeria’s pink-haired star crooner, Ruger, released the official video for his revealing song ‘Red Flags’. It kicks off with him at the dinner table with three women, telling them that he cannot give them what they want or need because he is a star and on every girl’s wishlist. On the hook, he continues to sing about how they’ve all seen the red flags but chose to ignore them. Furthermore, he sings to each woman, stating they should have ended it because he does not plan to change. The visual ends in a way none of the women involved would have hoped for, but judging from Ruger’s face, he’s glad it’s over. 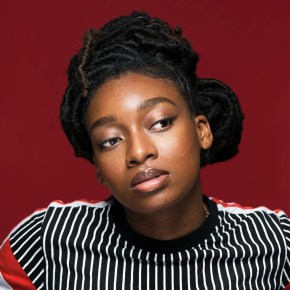 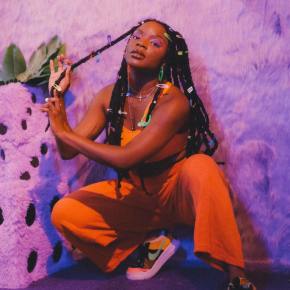