Two months ago, Shanghai, China-based band Round Eye put out the video for ‘Smokestack’ that speaks to the anger and depression people are feeling all over the world now. Taking home the ‘Best Local Band’ in Shanghai’s City Weekend magazine, which to me, is the equivalent of the Village Voice acknowledging your talents, is the least of their accomplishments. VICE also documented one of their “bunker” gigs in Beijing, they were able to snag Chinese actresses Wang Lin (Xue Yi), and Ang Lee for music videos. Watch the visual below for the Mike Watt production. The track is from the DIY Punk Rock outfit’s third LP ‘Culture Shock Treatment’, which is out now. 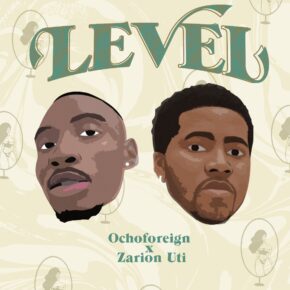