On Friday, FREEAGENCY’s Roni released her official debut album, ‘Paradise’. This is the second official album release of the FREEAGENCY collective, and is a beautiful representation and look into who Roni is. Throughout the project, she shares her personal experiences with love, loss, and finding a love for oneself—beyond what anyone can offer. She takes listeners on a journey of self-discovery.

The name of the project is fitting, being that we follow her through a relationship, until she finds and determines to get what she deserves; creating her own paradise. The production paired with her smooth vocals also adds to the emotions and feel of each track! She also employs the help of fellow FREEAGENCY artists Chizzy Rap$ and Zilla to add some extra perspective and style to the album. Check out Roni’s debut album, ‘Paradise’ below. 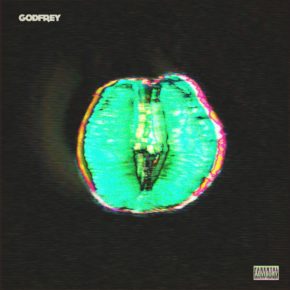