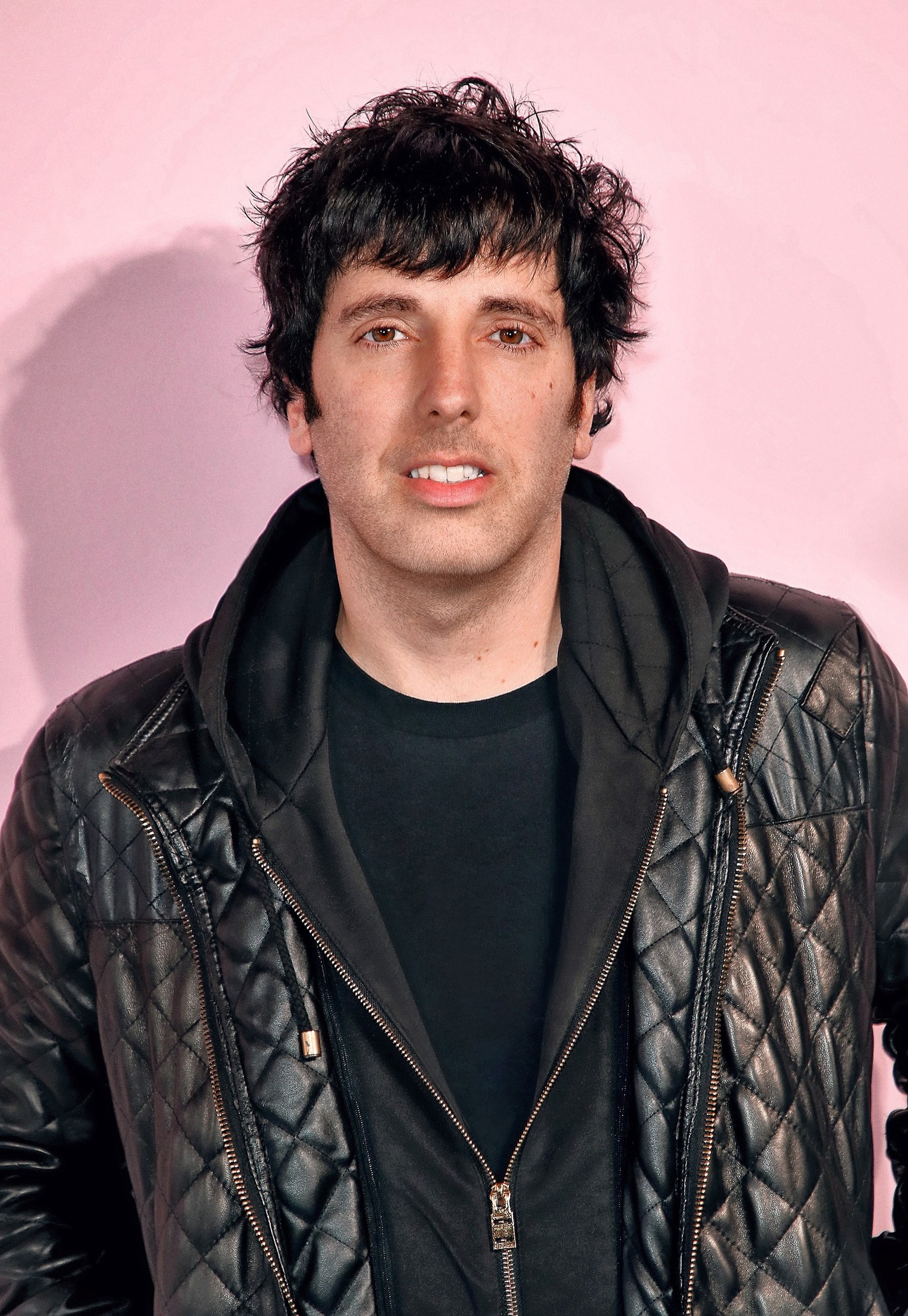 Ron Perry’s new position is no longer pending. The 38-year-old is the new Chairman & CEO of Columbia Records.

Rob Stringer, CEO, Sony Music Entertainment today announced Ron Perry has been named Chairman & CEO of Columbia Records. Based in New York, Perry will report to Stringer. He will be responsible for leading the overall management of Columbia. The label is home to many of the most accomplished and iconic artists in the world.

“Ron is an immensely dynamic and forward-thinking executive who excels at bringing the best out of artistic vision. After his enormous success in recent years, we are thrilled to have Ron join Sony Music and lead the great team and unparalleled roster at the legendary Columbia Records label.”

“I want to thank Rob for the extraordinary opportunity to run the premier label in the history of music. To embark as the curator of this storied company is both the highest and most humbling career achievement I could imagine. Columbia Records has stood the test of time as the industry’s marquee home for the world’s greatest stars. Rob has handed off an extremely talented team at Columbia. I look forward to building on his successes while developing culturally innovative new artists and extending Columbia’s unprecedented run at the top into the future.”

Ron Perry, 38, joins Columbia from SONGS Music Publishing. He was President and a significant minority partner since its founding in 2004. In that role, Perry was responsible for signing Lorde, The Weeknd, Major Lazer, Diplo, Desiigner and many others. Recently, Perry has been credited as the A&R on Lorde’s Grammy 2017 Album of the Year-nominated “Melodrama.” Also, he paired The Weeknd and Daft Punk on the multi-platinum tracks, “Starboy” and “I Feel It Coming.” Perry has received numerous industry honours and recognitions over the course of his career. To name a few, Billboard’s Power 100 list in 2017, Variety’s “Hitmakers” list in 2017, The Hollywood Reporter’s “Top Hitmakers” and Billboard’s “Top A&R Power Players” lists in 2016. He has also been named to Billboard’s “40 Under 40” list in 2013, 2014 and 2015.