Ron A.P. shares the impact and inspiration that the city of Philadelphia has had on his life, with the release of the title track of his latest album, ‘City of Love’. The project touches on subjects of love, self-discovery and purpose. Alluding to the fact that he wasn’t raised but accepted there allows for him to share how influential the city has been on his outlook of life, women and he has opened doors through his music. He also shares with us the struggles and revelations of his journey through hip-hop and hopes to reach higher levers as he showcases his style and flow. Listen to the stories of Ron A.P. as he shares the stories of the ‘City of Love’! 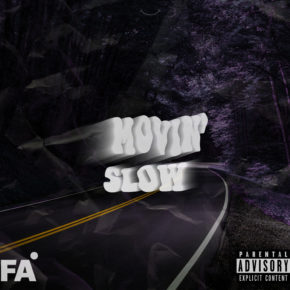 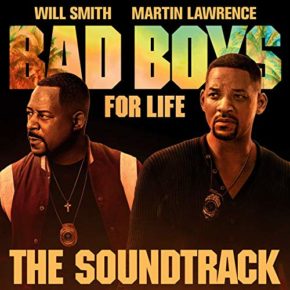