Earlier today, Rolling Loud announced its latest venture: Rolling Loud Germany. The festival organisers say the festival will debut and occur on July 7-9 at Messe München in Munich. We can all look forward to seeing the unknown lineup soon!

Pre-sale tickets will go on sale this Friday, December 16, at 12 PM CET/6 AM EST via this link.

Here are some other Rolling Loud 2023 announcements that you might have missed: 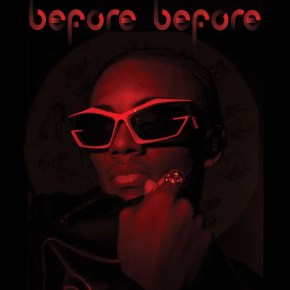 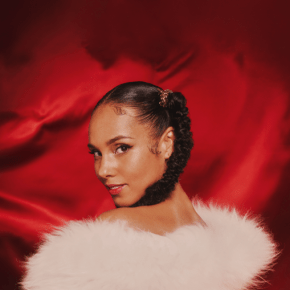