Rocky Snyda is definitely a lyrical heavy-weight you need to keep your eyes on. With the release of her new project entitled, ‘Rhymes With Orange’, Rocky puts her impeccable flows on full display. It also illustrates how versatile her sound is. With production from Ocean Cat and a hell-fire feature from Harlem spitter, Qu’ality, the project, is flawless. The first song ‘No Face’, starts off with a smooth boom bap beat accompanied by a golden-era flow.

Can we love through lust, Can we love and trust, can you sacrifice it all and we’ll just build on us?

The first few bars are completely raw, real and honest, which is what made my ears raise. The song quickly transitions into a banger where Rocky begins to empty a clip on the entire track, while slipping in a quick sample of ‘Cool Like Dat’ by Digable Planets. The execution is impressive. I’m completely caught off guard in the best way possible. The subject matter also resonates because of the story it tells about NYC’s underground music scene. The next track is a personal fave. ‘HTSIRWRT’ (How to Succeed in Rap Without Trying) featuring Qu’ality is a lyrical flex between two brilliant writers. It’s not an exaggeration when I say it made me want to throw the Timbs on and go to war. The beat starts with the flick of a lighter and a sinister wind instrument that brings in some heavy fucking bass.

This project is only two songs, and while others may consider it short, I think it’s the perfect length to showcase the abilities Rocky possesses.

According to Snyda, ‘The whole idea of ‘Rhymes With Orange’ is that nothing usually rhymes with orange, a metaphor that against all odds, Rocky the orange-haired girl from Brooklyn is rhyming.’

Keep your eyes open and your ears in-tune because she’s also dropping visuals to accompany the project. 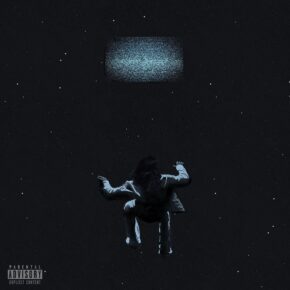 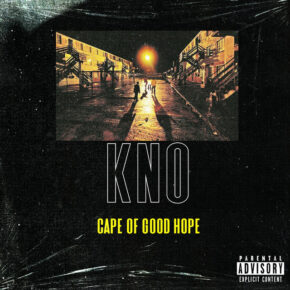