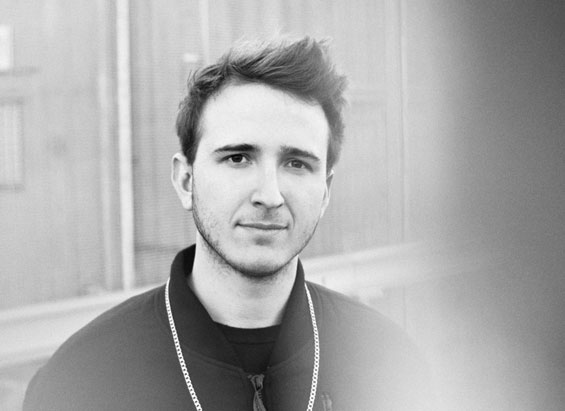 Last week, RL Grime made waves with the release of his massive new single “Core”, the first taste of his debut album, out this Fall on WeDidIt Records. Now, the artist has announced his first headlining tour with the “Void Tour”, a 26-date run which will feature a brand new live production set up and many special guests. The tour kicks off on October 30th in Philadelphia, and will trek through the east coast and midwest finally winding up at a headline show at New York’s Terminal 5 on December 19th. Pre-sale tickets are currently on sale, with public onsale going up Tuesday, July 29th at 10AM local time here, via this link.