Well, ladies, he favors August Alsina and Metro Boomin for those trying to imagine this R&B enigma. I enjoy a good sample and kudos to who made the beat because the slowdown of it gives the song an eerie feeling. The autotune runs and vocals also give the song a sense of weirdness. I think it is interesting to take an R&B song and turn into an ‘I am not ready to settle down’ track; usually, R&B is lovey-dovey, heartbreak, cheating, etc. For me, RJTHEWEIRDO reminds me of a little bit of Xavier Omar if he was a tenor with some autotune over a Weeknd type beat. Unfortunately, the song is quick and feels like an interlude.

I can see this being an R&B tune for the guys; music for the melancholy and mysterious types. It is also short and to-the-point when you pay attention to the lyrics. He opens with a verse about how he wants the relationship to work, but he is concerned about his inability to let go of his past. It’s another song for the guys who want to be down with a gal, but might not be ready to hang his jersey up. He does admit that he does not feel the same as his love interest and her desire to get married, which is worthy of applause in 2020. A man confessing he doesn’t want to lie and stay in a relationship he’s not invested in, is rare. I guess that would make RJTHEWEIRDO, according to today’s dating standards.

His sad boy sound reminds me of Lo-Fi Hip-Hop but with a bridge and one verse. ‘PMW’ is a vibe. I would put this on my stoner playlist because of how mellow the beat is. I suggest you head to his website to listen and download this track because he has the correct links to where the song is available compared to just Googling his name. 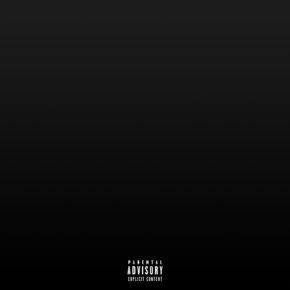