In his latest bid to crack down on scammers using his name and image online, Virgin founder Sir Richard Branson has released an animated guide to spotting a scam before it’s too late.

Beware of bogus Bransons: The entrepreneur launches an animated guide to help fight the worrying rise of online fraud

Fake endorsements are commonplace online, with scammers targeting those who comment or post on high-profile social media pages, including Richard Branson’s. Often, these scammers will share links and ask for fees or information in order to ‘phish’ for personal data. 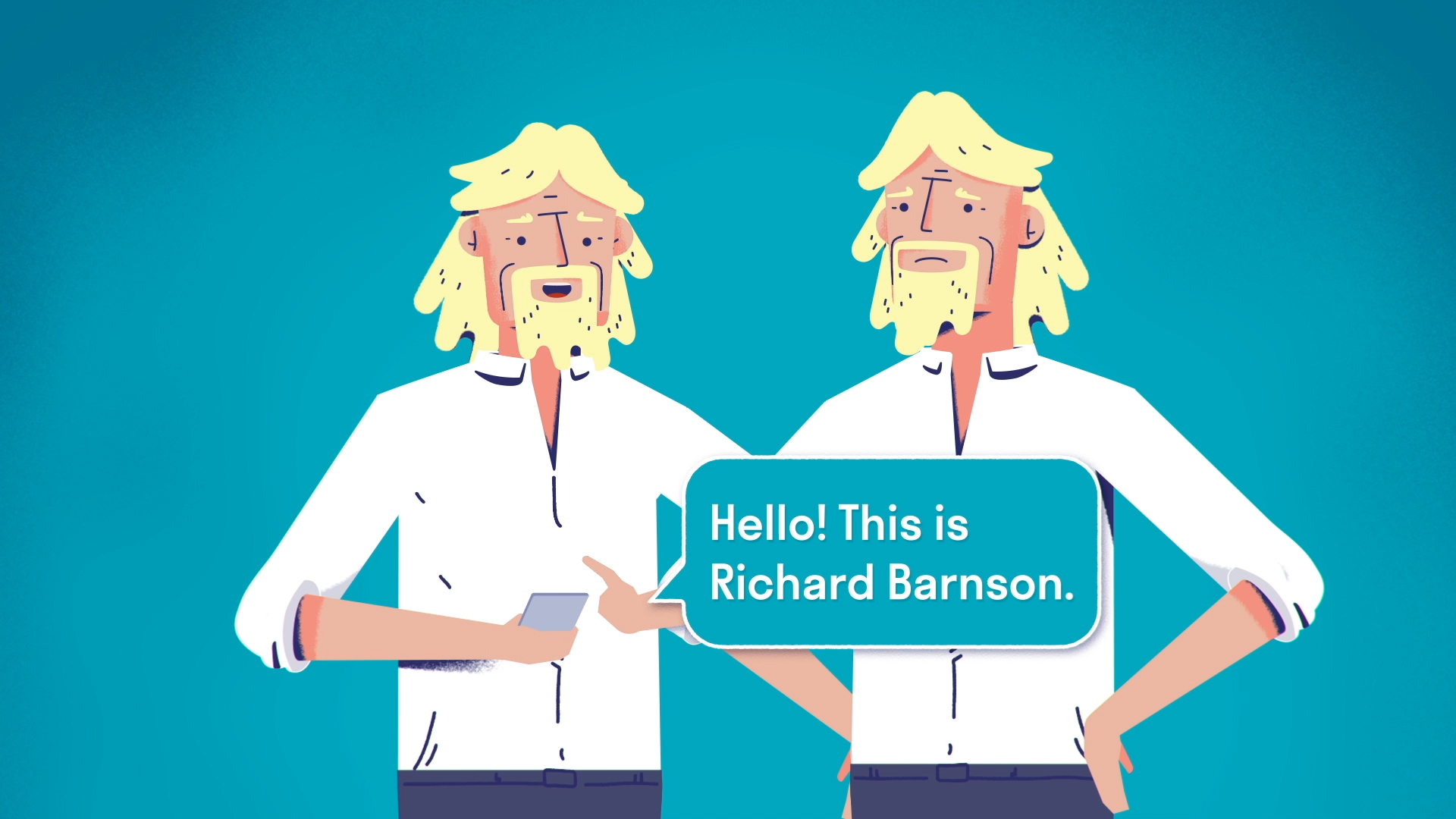 While many people may think they are too savvy to be caught out by fraudsters, the data demonstrates otherwise. Topping UK crime statistics for the first time in 20191, cases of fraud, including online scams, cost UK consumers £190bn every year2. 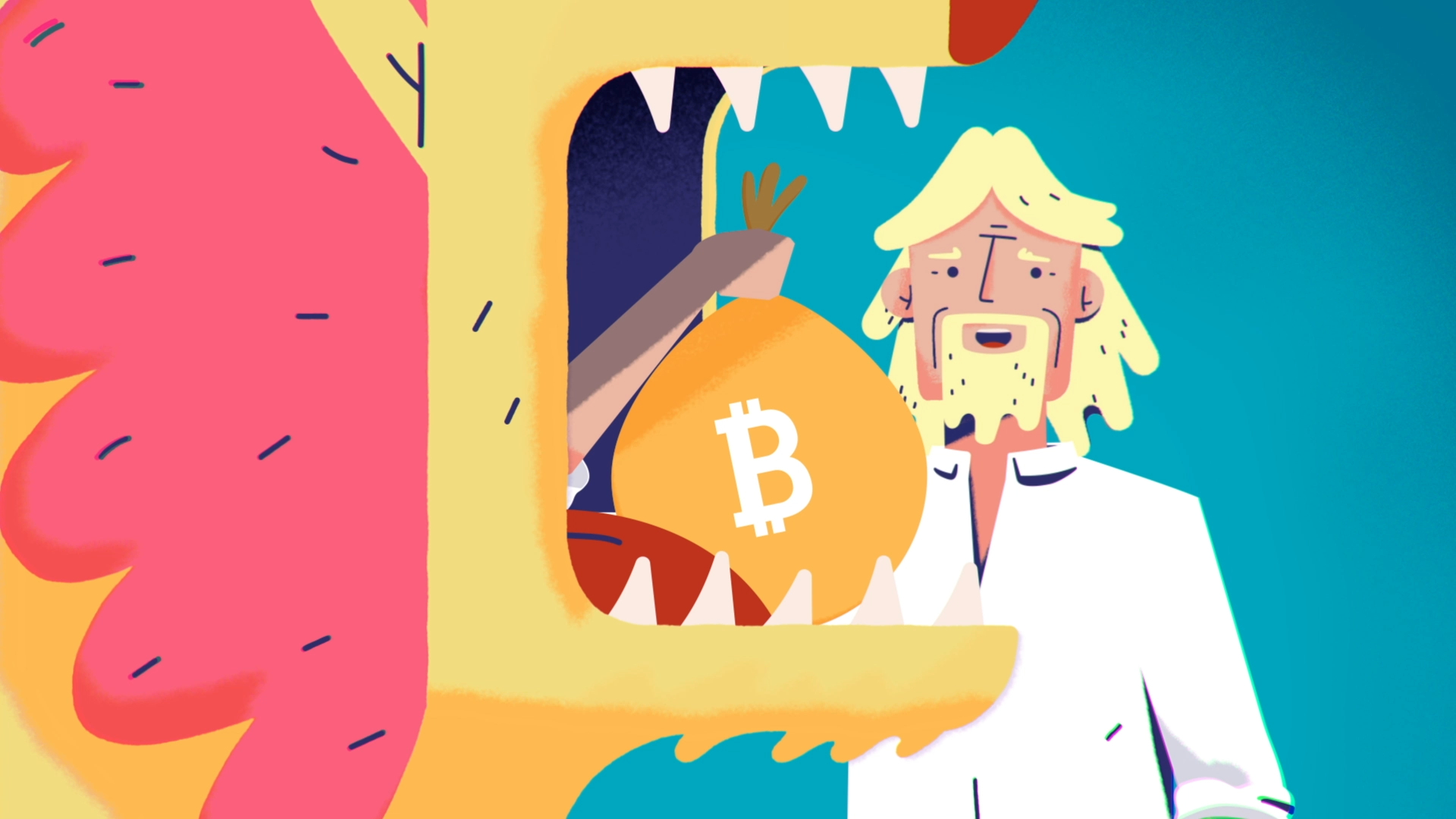 In 2017, a scammer posing as a government official nearly conned Richard Branson himself, when they requested financial assistance to pay the ransom for a supposed kidnapping victim.

To crackdown on fraudulent endorsements, animated Richard Branson recounts the ways fraudsters have used his name and likeness in the past and exposes the common tactics they use. Richard offers advice on how to tell what real engagement looks like, and what to do if you suspect you are dealing with a fake Richard. 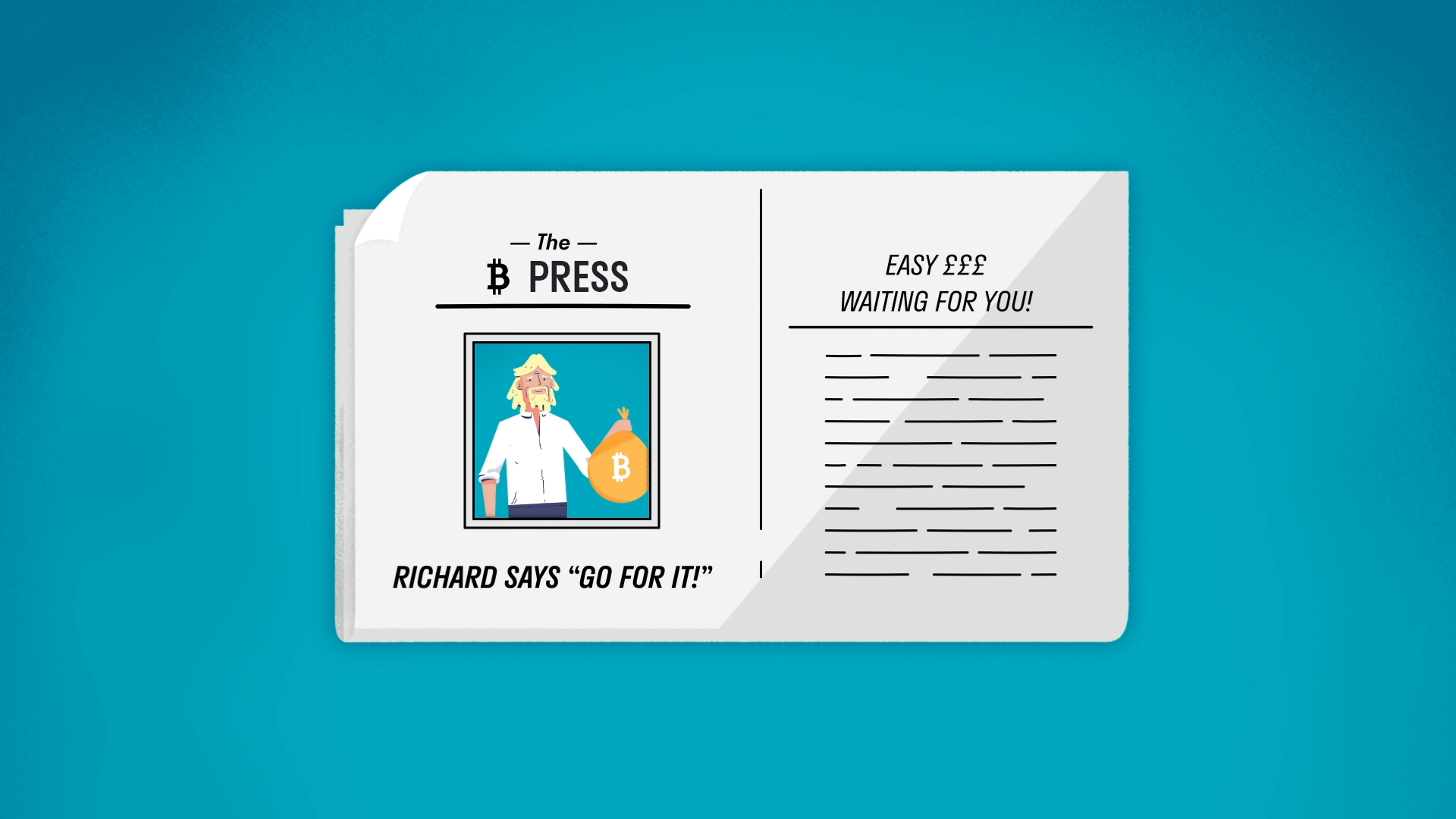 Scammers are contacting people who post on our social feeds. Even if it’s a verified account, know that I never direct message anyone, nor does my team. I never endorse any get-rich-quick schemes – this is a sure-fire way to lose your investment. 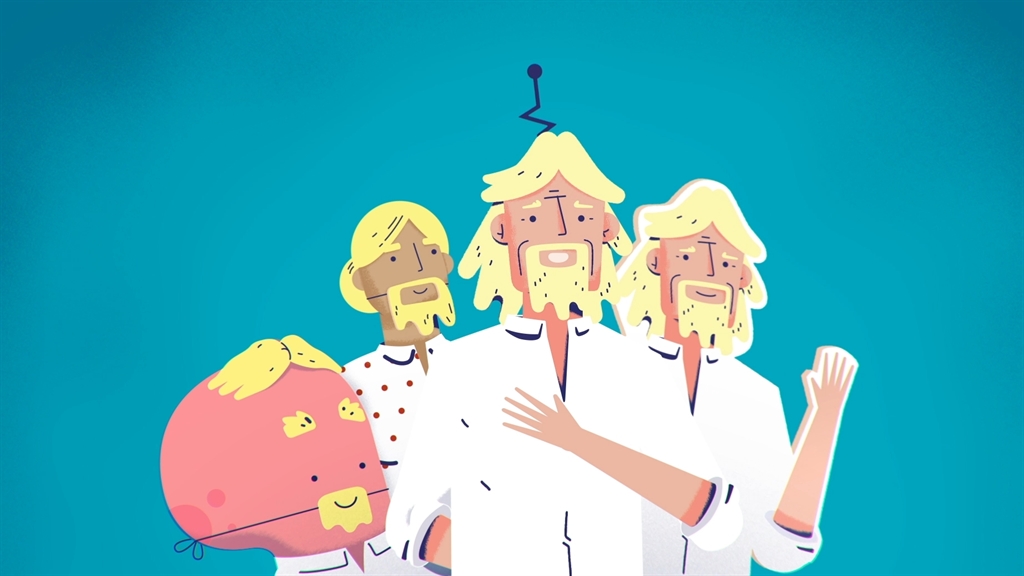 To step up the fight against scammers, Virgin has opened its own reporting portal at virgin.com/online-scams and urges anyone affected to report any cases featuring Richard or Virgin that seem suspicious.

If you spot anything else you suspect is a scam, Virgin recommends reporting it to Action Fraud, the UK’s national fraud and cybercrime centre, via reporting.actionfraud.police.uk.

At Virgin, we’re working hard to unmask scammers, says Richard. Only trust what we post on our official channels. Help us stop scammers and report anything you think is suspicious. If you think it’s a con, send it on. 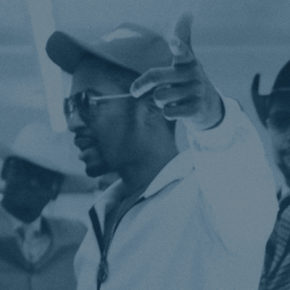