Rich Chigga: Please just let me do me. 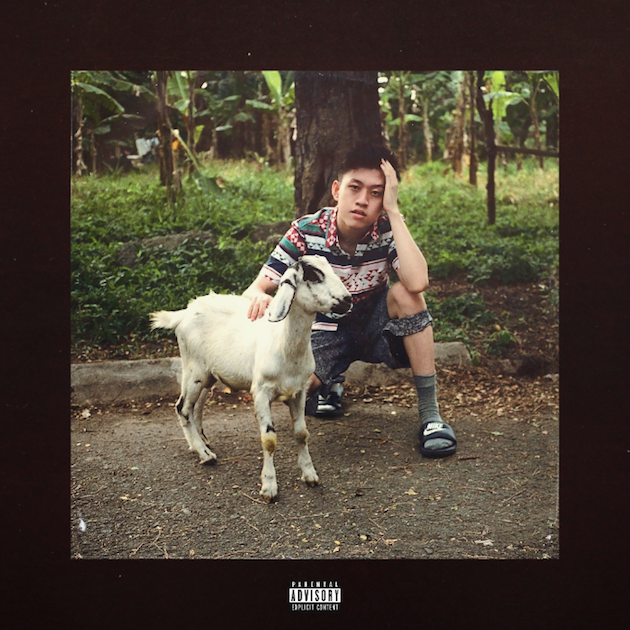 Back in April, Indonesian rapper Rich Chigga released a new single called, “Back At It.” Since his debut, there have been mixed reviews on his presence, but I’m a fan of the message. Like most (if not all) successful people, you experience a hater. Addressing the individuals who suggested he stop making music, Rich Chigga says,

“[I’m] back on my bullshit. Man, you can’t believe it. I don’t even know you. Who the fuck just said I should quit?”

Back on my bullshit man you can't believe it<br> Who the fuck just said I should quit, they gon prolly take it back<br> We make the people book it, see the zeros goin up<br> And we just gettin started, why you always talkin shit<br> Go look at your deposit, always got excuses<br> But I never see the problem, why you never made it yet<br> Talkin all that shit, but you never seem to back it up<br> I don't blame you if I were you I would be mad as fuck
― Rich Chigga – Back At It

Squatting with an animal in a shirt one can purchase at Urban Outfitters and Nike slippers, Rich Chigga is a guy who seems to be normal. Not “normcore” normal, but a normal seventeen-year-old.

I think the new track shows that Rich Chigga is capable of making music of substance, and that is relative. There’s no word on the release of an entire project, but “Back At It” will do for the time being. As a way to celebrate the sold out debut shows in the United States, the 88rising artist shared his latest track.

Rich Chigga played live at SOBs in New York twice last night. If you missed out or you have a relative in Miami (Florida) or Todd Mission (Texas), ask them to attend his shows this week with an iPhone. That way they can FaceTime it for you.

Listen to “Back At It” now.