If you can remember the headlines concerning the Russian Orthodox priest who wore Gucci and Louis Vuitton gear in his selfies, you’d know that he was “condemned by the church for professing his love of luxury clothing brands”. The priest, Vyacheslav Baskakov, once shared that he was “fighting for freedom”, apparently, with his past social media posts. Shortly after the news broke, I looked for his page. It did not exist because of deletion. Recently, Russian-American rapper Rich Caviar was inspired by the apparent misconduct, making a song and releasing its visual component. For the artist, it is about “the common stereotype of ostentatious Russians in search of the American Dream.” We think it’s a unique take on a quirky topic. Watch the video below. 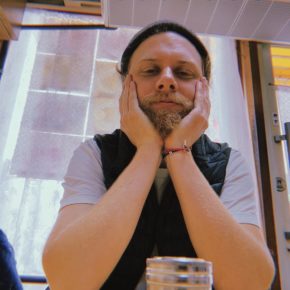