6:38 in the morning my eyes suddenly open and look at my phone, the anticipation was obviously getting to me. My usual wake up routine normally starts around noon with a glass of water and a blunt, but today was different. It was GRAMMY Sunday; definitely a three-blunt-wake-up type of day.

It felt like I was nominated. I wasn’t but I should have been for Best Goth Nigga in Hip-Hop or some shit. If that’s not a category, it should be and it should be mine, all mine! Oh well, there’s always next year. Most times I don’t care about what I wear but today, I cared. So off to the mall I went.

Sidenote: I hate shopping and think it should be outlawed. What normal human being likes going into stores for hours just to come out more disappointed then when you went in because what you wanted was out of your budget or not in your size?

As you can tell, I’m the angry broke big nigga wandering around lost. So, after a long hard day of deciding what to wear, I went with what I thought any person with as much swag as me would wear and chose my stoned washed Levis and Paddington Bear bucket hat, both I already owned. I felt like my dad did in the 90s but instead of a fresh pair of Air Force 1’s, I went with Docs. Goth, nigga. 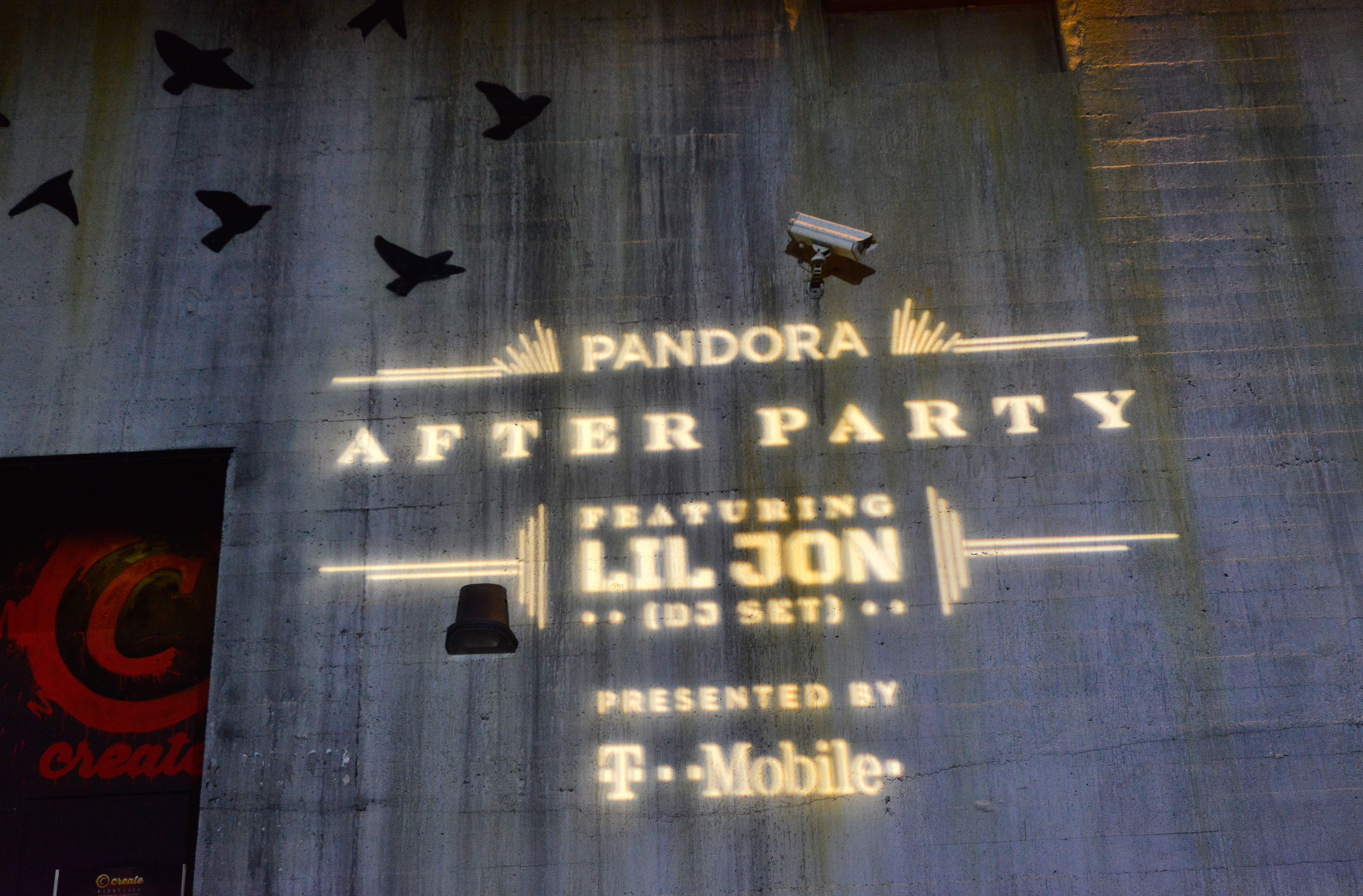 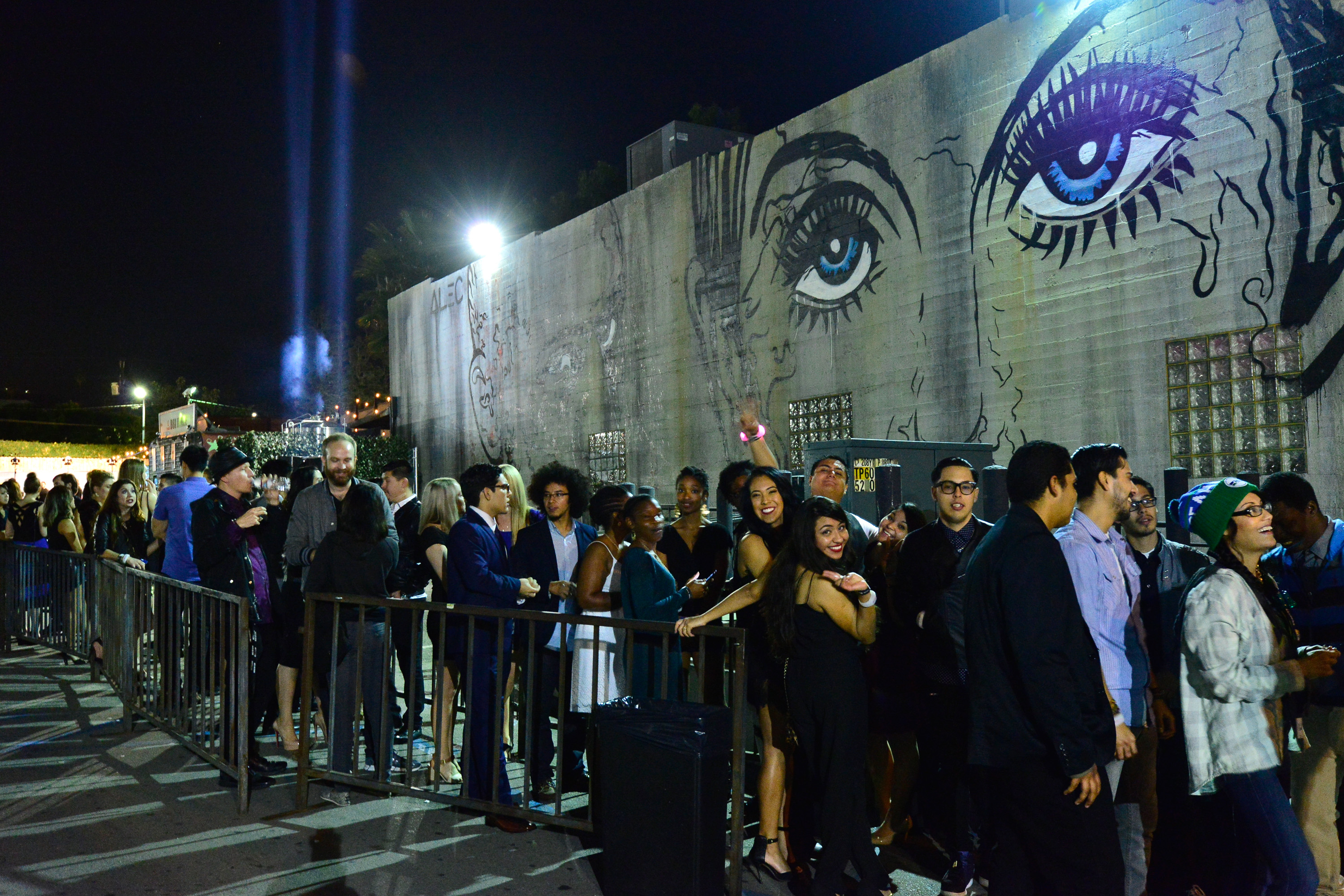 The time had finally arrived and I got to Create Nightclub to check in. Red carpet, free drinks and food, they had me at free. Camera lights flashing everywhere. Not gonna lie, I didn’t recognize anyone but that’s not saying much for me because I never know anyone, you can literally tell me your name and I will forget it before you finish saying it. Blame it on the drugs or the fact that my attention span is about 3 seconds long. Of course I noticed Lil Jon, as he walked past to head to the DJ booth, along with his security guard — I mean I’ve been behind many of ladies behinds as they were bending over to the floor to touch their toes to get low. I tried to speak to him but he said he had to go to the booth, and security wasn’t having it. You know he was good security because the back of his neck looked like a pack of beef franks. All good security guards have that so I didn’t question and kept it moving to the bar.

This was the type of bar that you had to order at least two drinks when you got there because it took you 45 minutes to get to it. I grab my free drinks and then make my way around the party, noticing beautiful people everywhere. Saying my hellos and introducing myself as, “King FOE, BLKHRTS, goth nigga.” “Goth?” “Goth, nigga!” “Awesome!” I met a few new artists like, Hobart Ocean, a Rock group that are Pandora’s official artists. Cam30, an actor and singer who was fresh off a performance at the BET Pre-GRAMMYs party and just finished filming for the movie “Straight Outta Compton”, the movie based off of the lives of NWA members. The Yacht Club, Damntd, and Carly Robyn Green are a few more that I talked to about music but it was clear that the environment was all party! 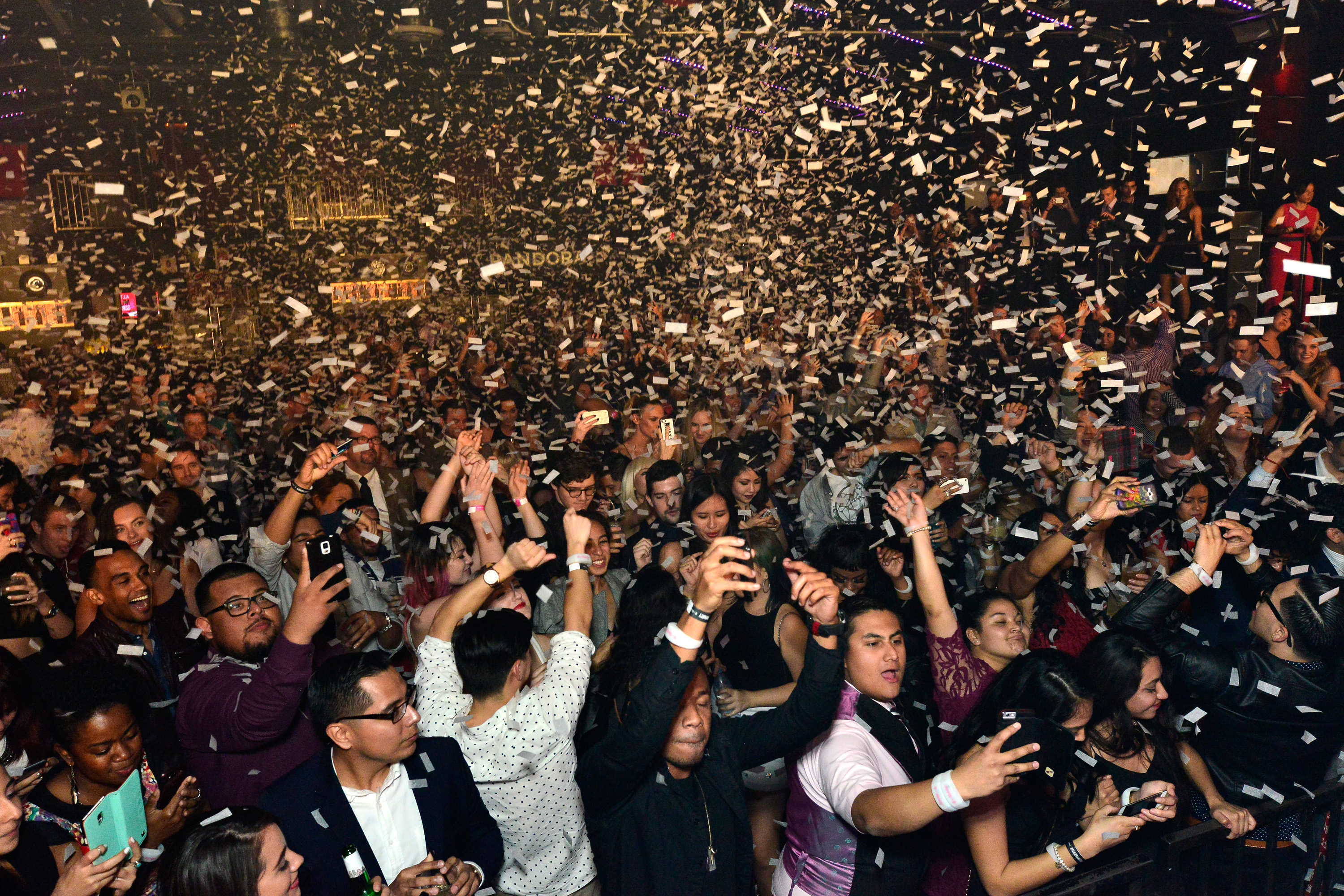 Making my way into the main party there were about 1,500 people in attendance. As you walk into the party, you were handed a bracelet that would light up to the bass in the music, a light show performed by the dancing crowd. Lil Jon had the crowd eating from the palm of his at the first song he played. The party was full-fledged with confetti falling from the ceiling with blasts of cold smoke to cool the hot crowd every 20 minutes. By this time, I was tipsy from an additional 2 shots I was given by a waitress. I have no idea what it was but it turned me into a dancing fool! By around the middle of his set, it felt like a rave: House and Techno music being blasted through the speakers, mixed in with Hip-Hop hits like “Hot Nigga” and “Lifestyle.”

The night was a blast. The only thing that I can say I didn’t like was when he mixed in LMAFO. By then, I knew it was about time to go and ironically it was. The party was promptly ended at 11PM, with free drinks now being charged $20, which was my cue that I needed to exit. I stumbled out onto Hollywood Blvd ready for the next adventure. Wondering who’s list I could get on. Uber.