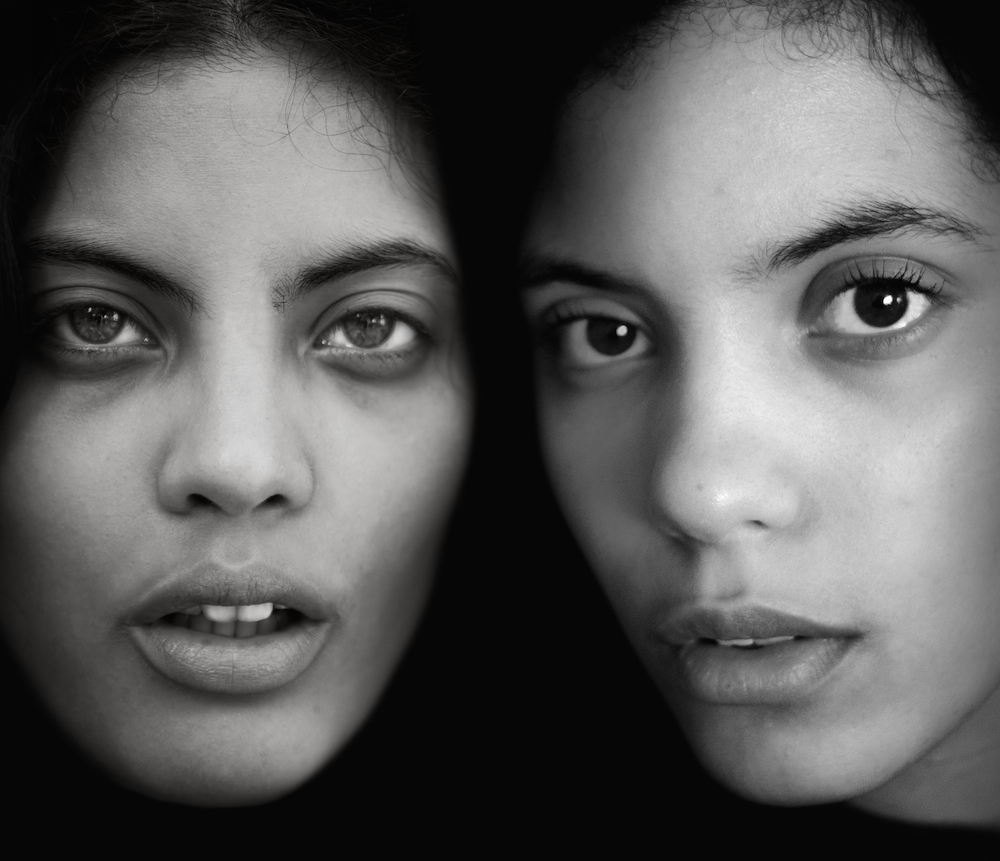 Music for an esoteric audience, perhaps, suffering from wakefulness.

I was in need of tranquility. I was in need of peace in the form of “background music,” and Ibeyi’s thirteen songs provided stillness. Being an industrious and diligent businesswoman who has carried out daily innumerous tasks for herself and others, at times, the idea of resting or relaxing feels like another task. In fact, it is the last thing on your fervid mind. More often than it is healthy, the idea of sleep becomes fourth nature and your body begins to shut down because it needs your attention. It’s synonymous with “grinding out” until the point of no return, and if not taken seriously, my starter statement can easily turn into a literal interpretation. Which brings me back to Ibeyi’s eponymous album, and why I believe I needed it to find a place of temporary calmness.

Ibeyi are the spellbinding twin-duo from Paris, France whose voices carried me away, like my dreams. Of French-Cuban descent, Lisa-Kaindé and Naomi Diaz opened up their album with “Eleggua (Intro)”, which sounds like a power prayer and I was fixated instantly. I hadn’t listened to it previously and the only song I’ve heard by the sister duo was their cover of Jay Electronica’s “Better In Tune With The Infinite”. As I listened, I was in my bed. My head on a mountain of pillows, my body under two covers and my feet on a two-pillow combo. As the album streamed, I imagined myself as a little girl, praying in church next to my mother. Mentally, I traveled to a genesis where my magazine, business, persona, network or high-profile acquaintances did not exist. It was just us, my mom and I, and the words to recite.

When I was a little girl, about eight-years-old, I worshipped in a Yoruba church, and for awhile, I sang and spoke the language. It’s actually where my sobriquet originates, before Waleed “C-Rayz Walz” Shabazz shortened it to just ‘yams’ due to the “sweetness” of my character, and I was thinking more along the lines of a cash crop, like a namesake blessing. In addition, ironically and culturally, yams are known as the food crop to eat if you want two fetuses to occupy your wall (street).

“Oya”, which reminds me of the call word Nigerian parents use when looking to get your attention, much like Hispanic parents might say “¡Mira!”. The remedial melody helped me to take my meditation up a notch, and free my mind. I felt like I was transcending and ridding myself of caked up stress. Sonically, it’s very airy and vocally it reminds of Björk’s “Joga”. Suddenly, I began to miss my dad and uncle by the time “Thinking of You” and “Behind the Curtain” started to stream. It was within that moment I realized that I tend to escape reality, and dealing with my personal emotions, tends to take a backseat. It’s not always intentional. I think it has a lot to do with the lifestyle and situations that I’ve created, for myself. This is my self-inflicted deranged reality and web of responsibilities that I am proud of.

All of the songs are celestial and angelic but I believe “Weatherman” introduces a different swing to the tempo of the album. In a normal, healthier state, I enjoy listening to “Faithful”, “Yanira” and “Singles” the most because of their upbeat energy.

Maybe, like a wedding, I needed something “new” (this album), something “old” (my childhood memories), something “borrowed” (the Edekiri language) and something “blue” (me) to elevate my mental (and emotional) state.

You may now kiss the author.

According to this New York Times article, Lisa-Kaindé is the primary songwriter, who sings and plays piano. Naomi is backup and is the percussionist, playing the cajón like her dad and the Batá drum. Ibeyi was released on XL Recordings on February 17, and they will perform locally at the Music Hall of Williamsburg on March 25. In hindsight to my research, to be honest with you, these comparisons are creepier than usual. Check out their album, see them live if you can, and watch one of my favourite Ibeyi videos below.