Inwood, New York City’s own 20-year-old rapper Remy Represent recently released his first single “Death Prone” from his LP titled, “Low Expectations.” Upon hearing it for the first time, the beginning of the beat got me, which was produced by René Derobe. Then came in the unique voice of Remy.

I’ve always had been a fan of an original voice. From Milk Dee (Audio Two) to Guru (Gang Starr) to Q-Tip (A Tribe Called Quest) and Ad-Rock (Beastie Boys), etcetera. That got me there, right off the bat. Then, I got lost again in the dream-like state of the beat and the super intelligent lyrics. Although I am an “old head” in the game, I can still relate big time. We all at times believe we are death-prone.

But to me, this is the ultimate song of stepping away from that. Yet still bugging and living life to its full potential, no matter what that might be to the listener. Know that this song is a blessing for the world. It is hella real, hella catchy and hella awesome. Dude caught my ears and soul. I hope it does the same for you. Praise due, Remy. I know for real, that you truly Represent. 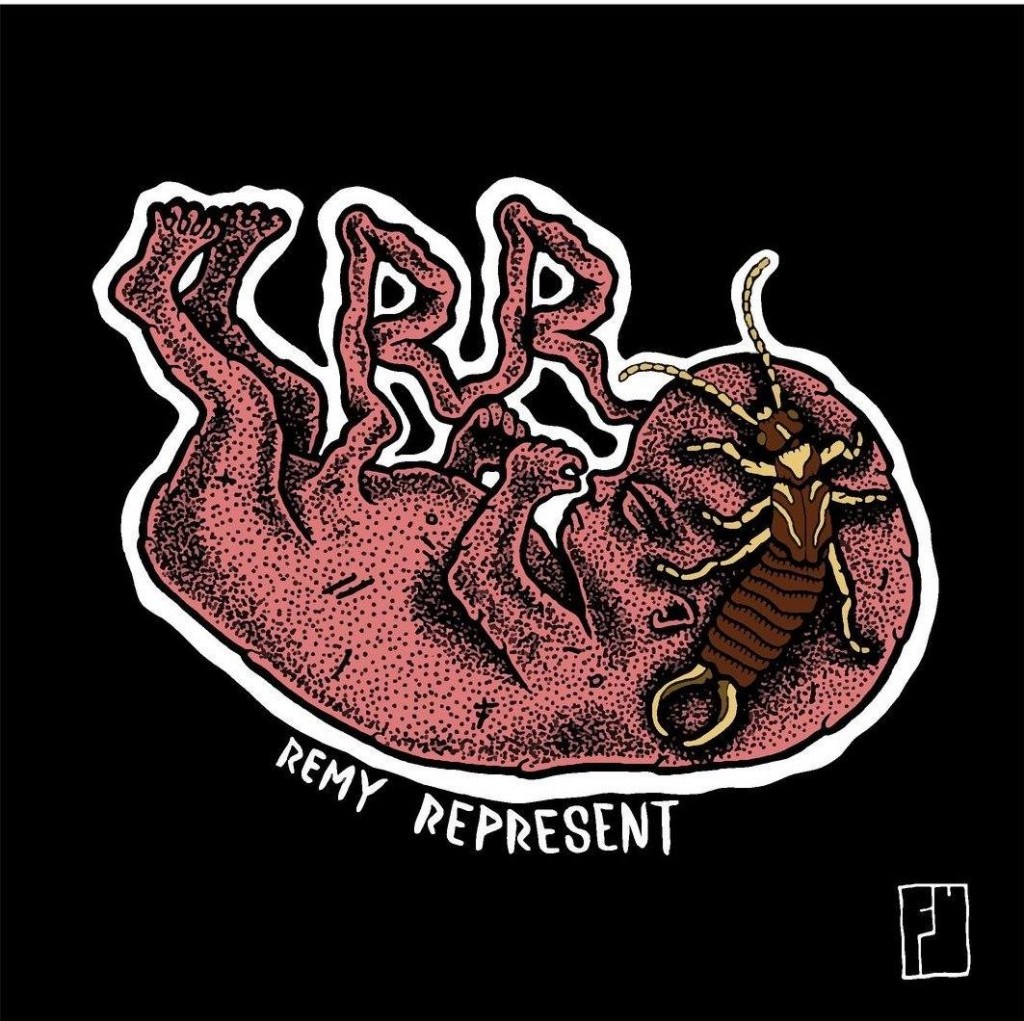 Editor’s Note: Remy Represent started a Prospective Gallery, in which he showcases the work many new visual artists who were asked to submit illustrations based on their interpretation of “Death Prone.” My favourite pieces come from the artist Bat Orchids. Check out the others via this link.[/highlight]