Song of the Day: “I’ll Bee Dat” by Redman – GRUNGECAKE 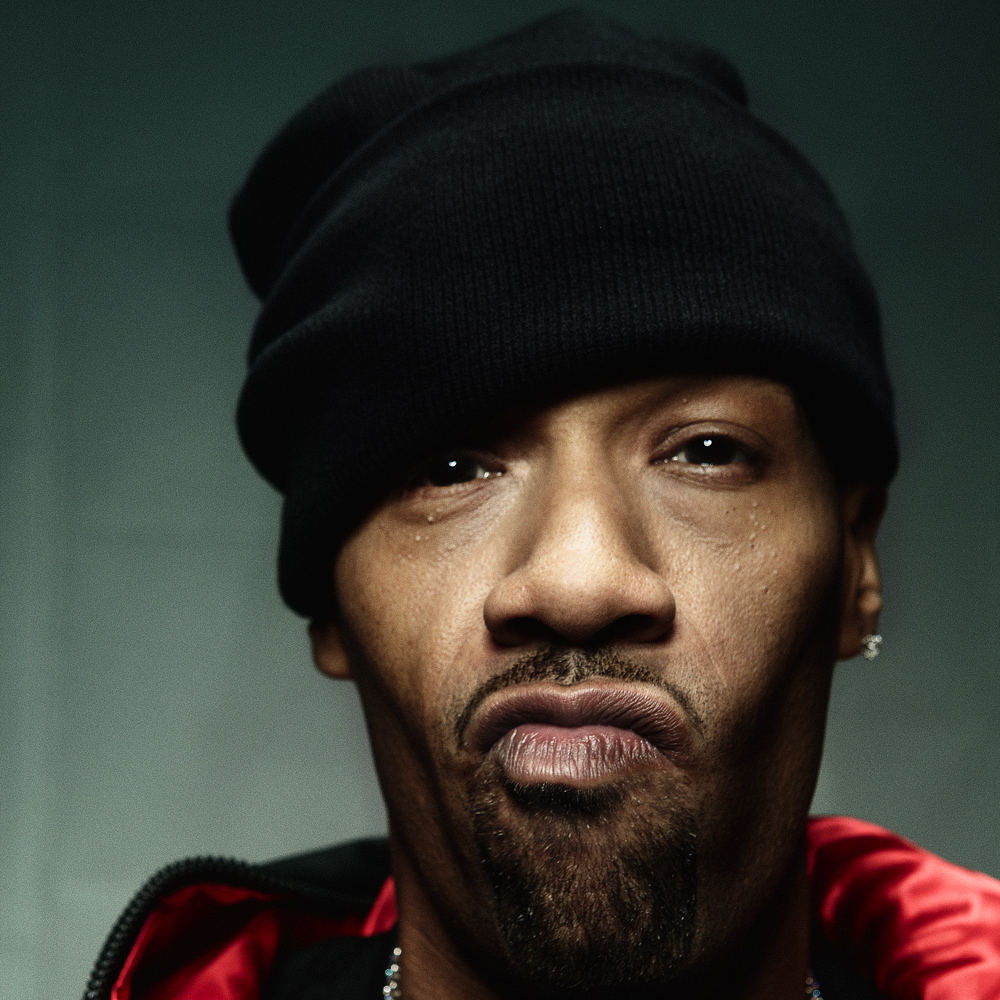 It could be due to the style of rap he decided to make, but we needed it in the nineties. Redman and Busta Rhymes were two rappers who seemed to be “animated” as the famous Marcy Projects-representer would say. It is not to say the gentlemen couldn’t rough anyone up. They just decided to be the comic relief. I’ll speak for myself. I enjoyed both of them. Hence, why I’ve decided to share the video for “I’ll Bee Dat” as my Song of the Day. Watch the comedic video below.

I still laugh at the part when the female biker riders into the parked vehicle in front of the projects. Not one of the men tried to help her up. Just, terrible. Moreover, I think “I’ll Bee Dat” rings true to whatever people want to call you in the event of exposing them. It is like an anthem for the unpopular people around you—or you—if you fit the description. Play this one loud. It is from 1998; That is enough reason.