The first single off their new album, Down With The Sun, Red Mountain recently released their powerful song, “Sun”. Self-described as psychedelic stoner rock, the Norwegian band doesn’t jump right into the song, but slows things down. With a prolonged front-end, you start to wonder if this is an instrumental or an actual song with lyrics. Soon enough, at about the one minute mark, lead vocalist Magnus Riise creeps right in. 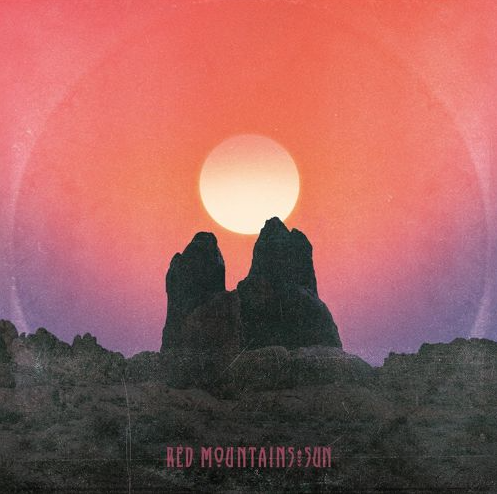 With a limited amount of lyrics, Riise sparses his chant-like contribution, as if to prolong it. There’s a slow break down in the middle of the song that makes you believe it’s coming to an end, which actually is quite disappointing based on the investment of patience you put in at the beginning of the song (Make the best of my time, dammit!). In reality, the band is simply transitioning into a two-minute long flex session of instrumental skills. Even with the prolonged beginning, I was sad to see my time with this song go.