Special thanks to Afro dancer Iziegbe “Izzy” Odigie, widely known for choreographing the official dance video for Wizkid’s record ‘Ginger’ featuring Burna Boy, for posting the documentary to her Instagram. That’s how we found out about it. 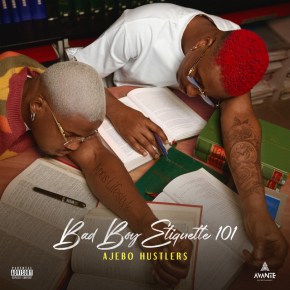 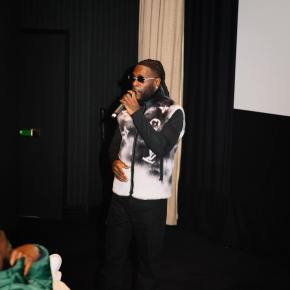