Released earlier today by Mass Appeal, Recognize Ali and DJ TMB dropped the official video for “Green State of Mind”. In the past on DJ Enuff’s tastemaking website, our editor Richardine “Yams” Bartee has covered the West African rapper’s releases. Knowing it was only a matter of time for him to breakthrough, it is great to see that he has finally made it to the mainstream channels. We’d like to congratulate Recognize Ali on his recent accomplishments.

Watch the video on the premier site now. Then, purchase “Allah’s Favorite,” the album. Notable features on the album include Long Island-native rapper Hus Kingpin and the Bronx-native legend C-Rayz Walz. 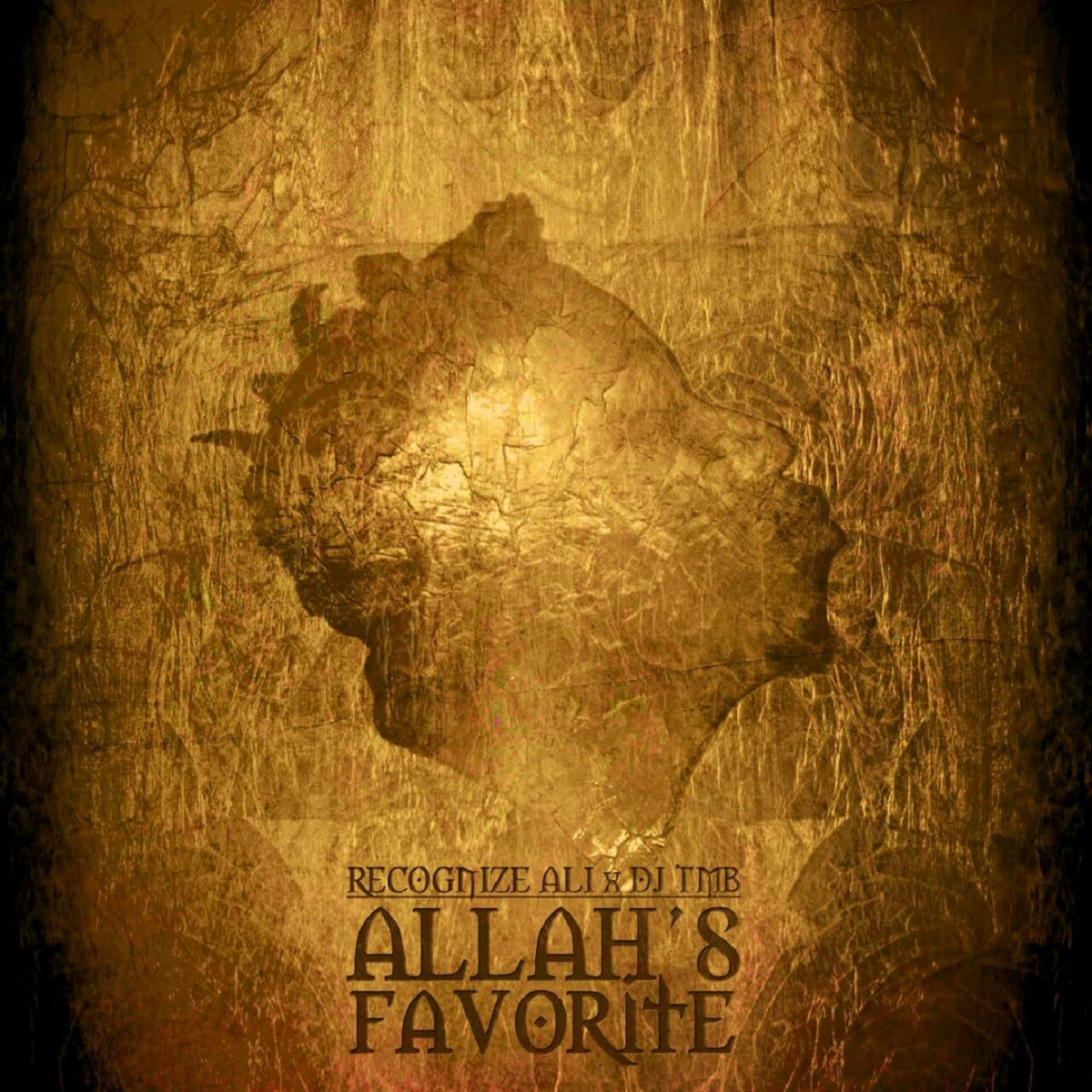