A month ago, the upcoming Nigerian artist Raysmith released the official video for his latest song ‘Omo Ope’. In the video for the Amapiano-laced track, the artist, who appears to be part of a gang of some sort, kidnaps one of his enemies, and by the looks of it, the gentleman will not make it out of there alive. Throughout the encounter, Raysmith’s laughing and giggling, and you know what they say about those types of people. Check out the visual for the Creative Pappi direction below.

If you’re on the scene, you’ve also recognised that the song shares a title with Asake and Olamide’s club banger, which was ironically released one year ago today. 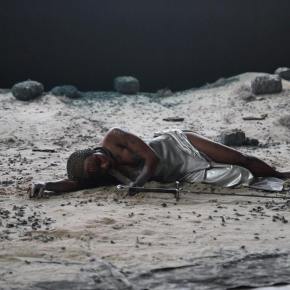 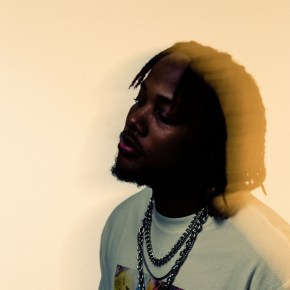