In defense of Nelly, this type of conversation should have been planned, first 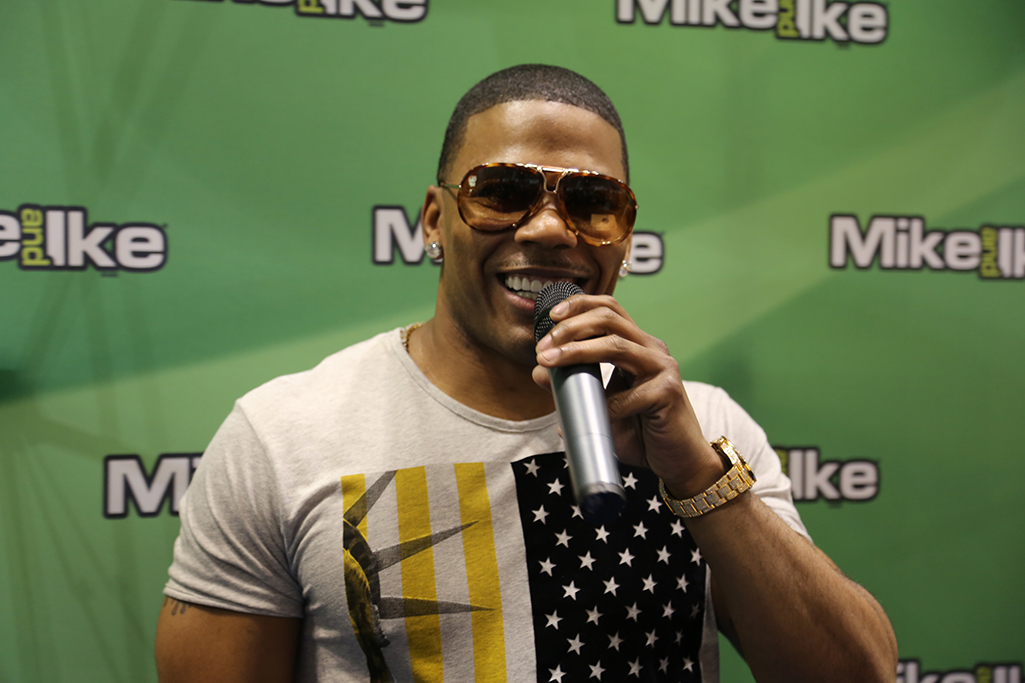 Almost a decade ago, Nelly and the women at Spelman College (FMLA) in Atlanta had a discourse that left a sour taste in everybody’s mouths. It has been noted that he was frustrated with a group of protestors, whom you will meet in the Huff Post Live video, who boycotted his bone marrow drive in 2004 due to his sexually charged and explicit music video, Tip Drill.

According to Huffington Post, “the planned drive was in support of his sister, Jacqueline Donahue, who later lost her battle to leukemia in 2005.”

Watch his full interview. Then, watch the video beneath to hear the response from the former Spelman students: