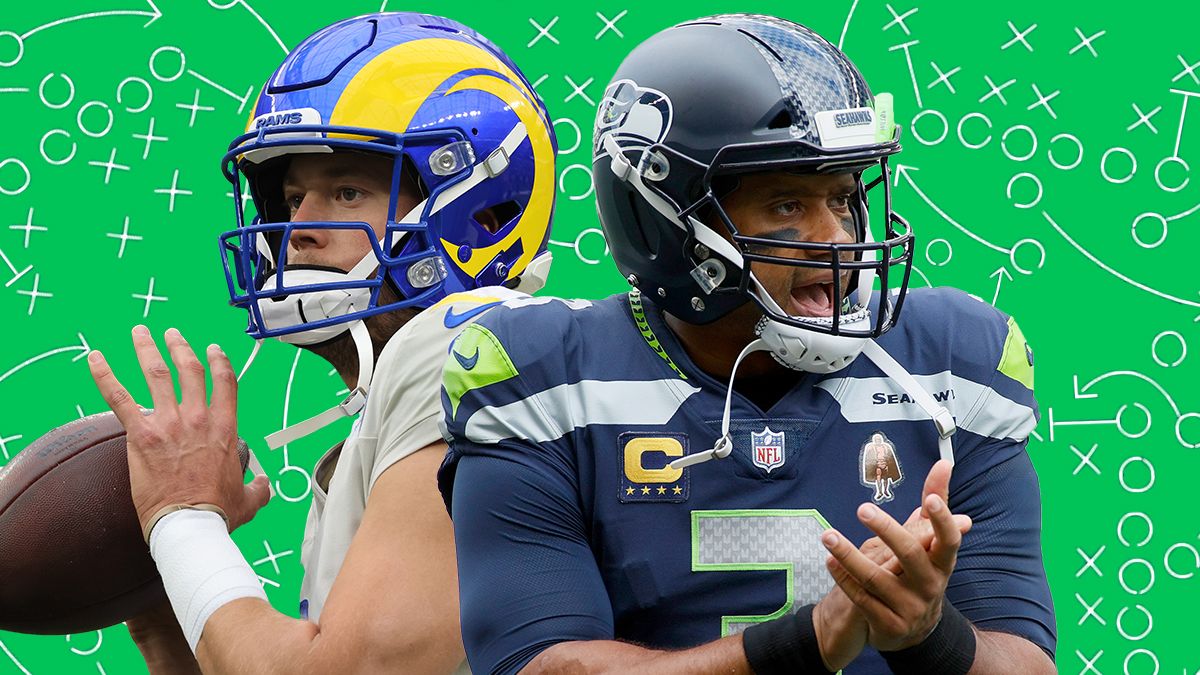 It was a wild Thursday night for the two NFC West quarterbacks; both Matthew Stafford and Russel Wilson suffered finger injuries to their throwing hands. Matthew Stanford and trainers were able to pop his dislocated finger back in place, and he continued to carve up the Seahawks defence. Stanford told reporters postgame, “It was just a little bit out of place and was able to put it back in and keep going”. “It didn’t affect me too much, to be honest with you.” Meanwhile, Russel Wilson hurts his finger in the 3rd quarter, has one more offensive series, then is ultimately taken out for backup Geno Smith.

Russel Wilson has been the epitome of an “iron man” since he was joined the league back in 2012. He has never missed a start from the Seattle Seahawks since he became the starter. His current streak of 149 consecutive games started is the longest among active quarterbacks. The streak may be in jeopardy as the injury may be more serious than just a dislocated finger. If the test shows any tendon or muscle tear for Wilson, he will need more time to heal than the provided extra days by playing on Thursday night.

Rams wide receiver Robert Woods had his break-out game with 12 catches for 150 yards, helping the Rams cruise through the Seattle defence. The Rams had 476 yards total offensive yards and were able to respond every time the Seahawks looked to try and make the game tighter.

The Los Angels Rams may be the best team in the NFC and are looking stronger as Matthew Stafford gets more familiar with his receivers. On the other hand, the Seahawks, who already was playing without their starting running back, Chris Carson, now may have to deal with the reality of Russel Wilson not being able to go next week against the Pittsburgh Steelers. 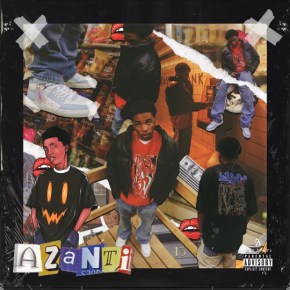 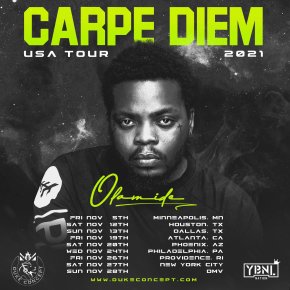