Raider Klan has be quietly retooling, getting prepared to release a wave of new music and collaborations from it’s members. The first drop comes in the form of “Fuck Out My Way”, which Complex describes as “a menacing and jazzy track about avoiding all the fakes while you’re cashing out”. Featured on the track are Raider Klan family SpaceGhostPurrp, Dough Dough Da Don, and the queen herself Amber London. The new cut will appear on The Mixtape 275 which is due to be released on May 29. The Klan will also be on tour in Florida this month so be sure to catch their legendary live show if you’re in the area. 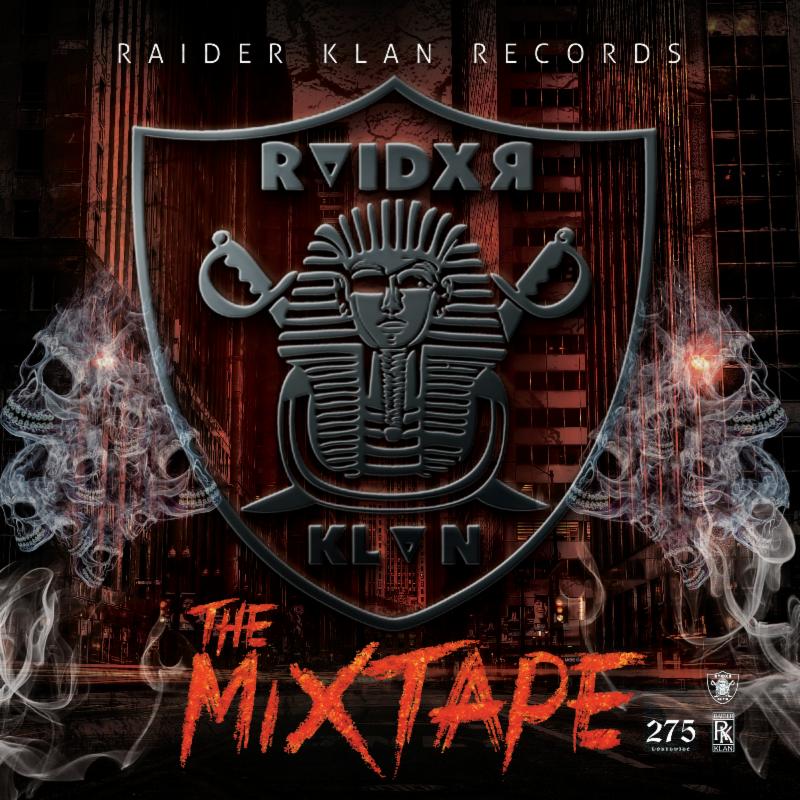