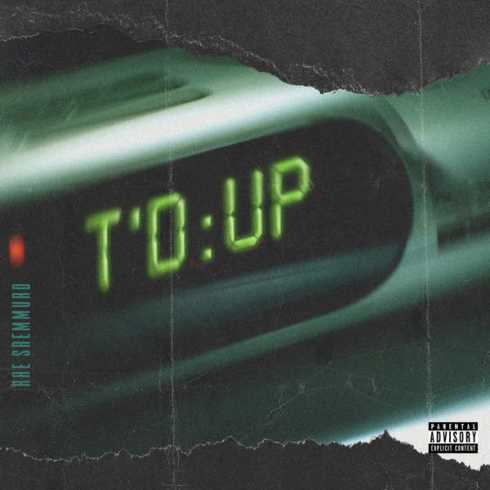 Today marks the premiere of “T’d Up,” the newest song from Hip-Hop duo Rae Sremmurd. Released via Eardruma Records/Interscope Records, and produced by Swae Lee, Metro Boomin and Darrel Jackson PKA Boomanati DJ, “T’d Up” will be featured by ESPN in their NBA campaign to promote the hotly anticipated matchup between the Cleveland Cavaliers and the Boston Celtics on February 11, when LeBron James goes to Kyrie Irving’s house to see if he can tip the scales in the Cavs’ favour.

“T’d Up” will feature on Rae Sremmurd’s (Mississippi-bred brothers Swae Lee and Slim Jxmmi) upcoming third full-length, SR3MM. Made with their longtime producer Mike WiLL Made-It, SR3MM arrives as the follow-up to SremmLife 2—a 2016 album featuring the multi-platinum No. 1 hit “Black Beatles” (featuring Gucci Mane). SremmLife 2 drew acclaim from the likes of the New York Times, who noted that “the quieter innovation on this album is how, thanks to the more meditative production, SremmLife 2 is at times a commentary on and an updating of decades of Southern club Rap.”

Released in 2015, Rae Sremmurd’s first full-length SremmLife debuted at the top of Billboard’s R&B/Hip-Hop Albums and Rap Albums charts, in addition to cracking the Top 5 on the Top 200 Albums chart its first week. SremmLife also scored Rae Sremmurd five platinum-selling singles, including “No Flex Zone” and “No Type.”

Last August, Rae Sremmurd delivered “Perplexing Pegasus” and its accompanying video. The song was named a Best New Track by Pitchfork, who hailed the duo as “a two-man circus celebrating carefree living to the fullest, back-flipping through verses.”