The mentions of Tory Lanez, Drake, and PARTYNEXTDOOR features piqued my interest, making me listen to Rachel Kerr’s “Unboxed” mixtape. 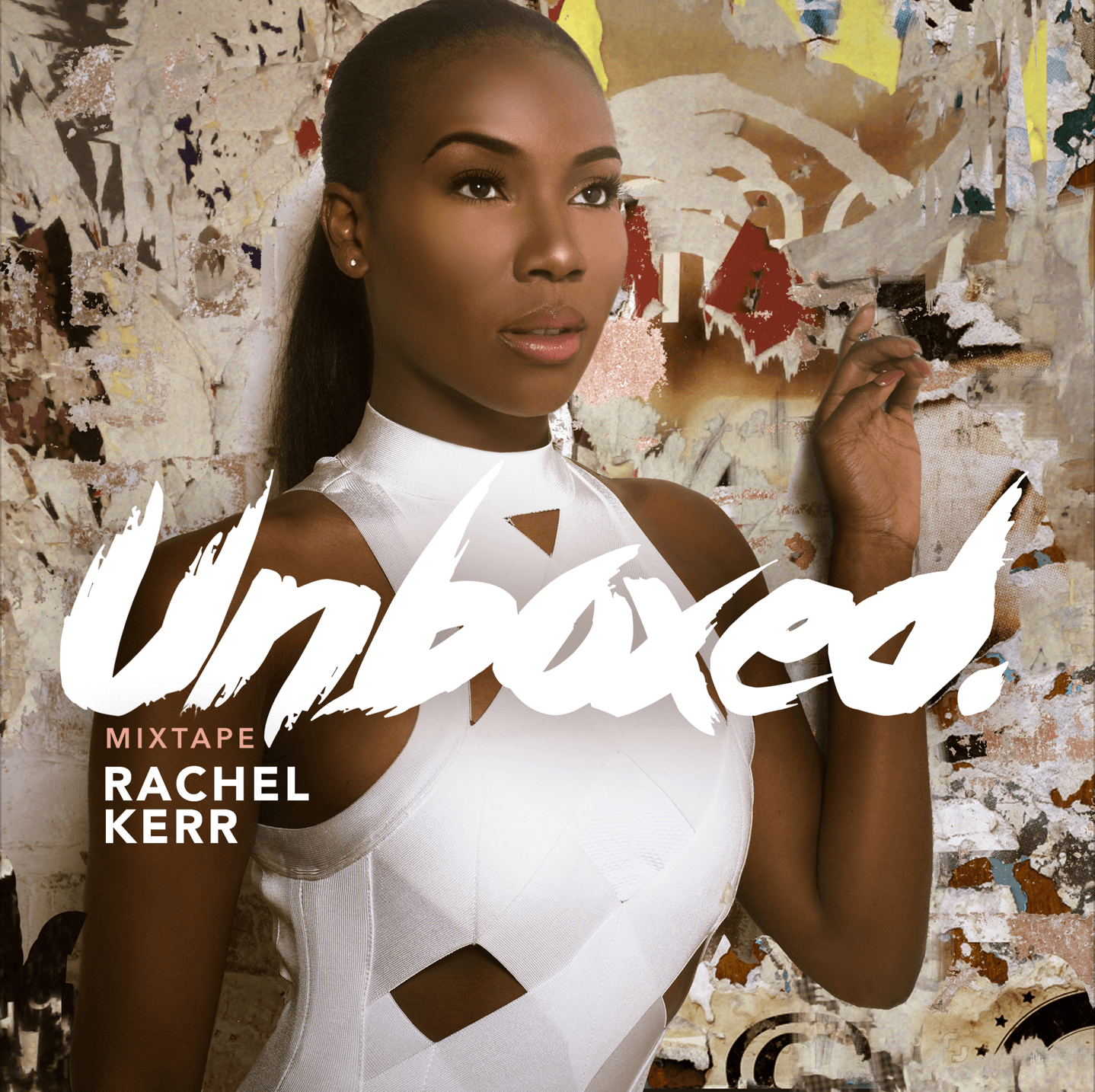 Although its promotional email is a tad misleading, Rachel Kerr’s latest 15-track mixtape showcases her strong vocal and songwriting ability. Making each cover song a thing of its own, the British recording artist remakes several popular records including Drake’s “Controlla”, which also feels like an early Beyoncé (Destiny’s Child era) demo. Her rendition of Tory Lanez’s “Say It” sets off the same sentiment. On “Nothing Can Stop Me”, the young artist delivers lyrics in a style that Rihanna has dominated in recent years. It seems that Rachel Kerr has an affinity for American recording artists. She covered Remy Ma and Fat Joe’s “All The Way Up”, Drake’s “One Dance,” Bryson Tiller’s “Exchange”, PARTYNEXTDOOR’s “Not Nice”, Popcaan’s “Ova Dweet” and much more.

Before releasing this mixtape, she apparently sang for President Bill Clinton. It is unclear what year or which event but that’s not all. The West Midlands native talent won a MOBO Award in 2012 for the ‘Best Gospel’ category. That same year, Urban Music Awards nominated her. According to the email, Kerr has toured the world with Lauryn Hill, Brandy, Musiq Soulchild and others. She is also the first singer in the United Kingdom to release a free mixtape. During the fourth quarter of 2013, Rachel Kerr headlined the BET Music Matters concert in New York City at SOBs, the legendary music venue. At the time, her Getting Started EP had just come out.

If you’re a fan of Bryson Tiller, Tory Lanez, PARTYNEXTDOOR, Aaliyah, and Drake, you might appreciate the warm vocal tones that Kerr has to offer. Stream the entertaining mixtape below. If you like what you hear, you can download the music via her official website.