Recently, Bronx native Ra-Grim released his new album ‘Midnight Sun’. The project features many compositions that derive from Ra’s own spirituality and advocacy for peace in the world. Growing up in The Bronx, he was influenced by many Hip-Hop legends that have an impact on his work today. He is definitely on a great path of influencing other artists as well with his non-traditional, soothing Hip-Hop beats. Stream ‘Midnight Sun’ below. 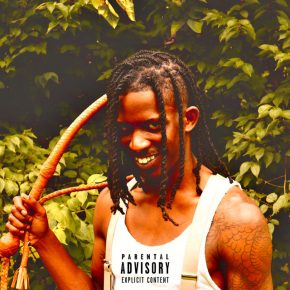