If you’re looking for a spicy EDM track to wake you up inside, give ‘Dystopia’ by QUIBBZ a stream. It’s your typical heavy-hitting rocket-launcher robotic Dubstep production—made to get the job done. QUIBBZ is a Dubstep DJ-producer based out of Minneapolis, Minnesota. ‘Dystopia’ is his favourite song produced to date. He says it is inspired by “cyberpunk vibes” and a “dystopian future” and influenced by “virtual riot” and “Zomboy dubstep sounds”. 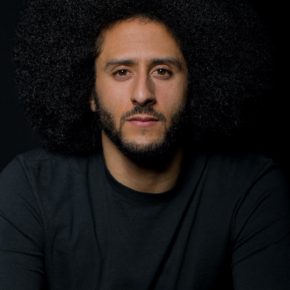 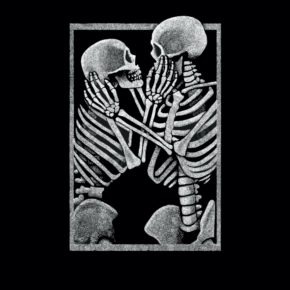