Migos bandmember, Quavo, recently announced his record label through a post on Instagram. In quarantine, it appears that everyone, including Quavo, has been able to put more time into their other businesses and focus on other things. The caption on the post seems to embrace the many sides of creativity within the world of entertainment: Musicianship and athleticism. First to bat from his roster is a rapper named Reebock, who recently released a video for ‘Rocky’ featuring Mango Foo. He is from the Duval/Jacksonville area in Florida. Check out a clip from his video through Quavo’s Instagram. 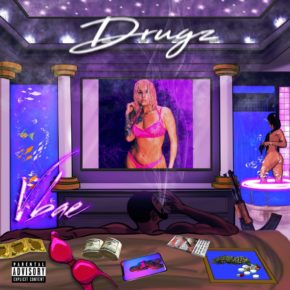 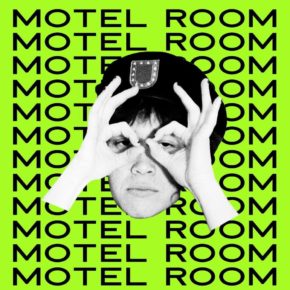