It will be difficult for you to stay still. 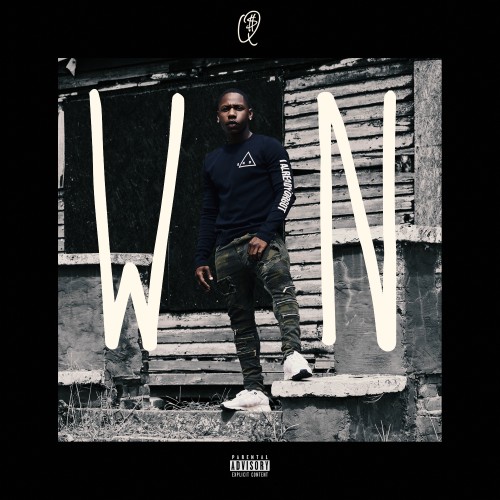 Late last night on Instagram’s algorithmic explore page that I learned about an Ohio based rapper named Q Money. Ironically, it wasn’t on his page. I watched a blooper video of two young women dancing like him to his song. It was funny.

If you know me like I think you do, you know that I am one of the people behind Lil Bizzy’s recent musical debut. So, there was an instant interest there. A burst of curiosity takes over when I work with people who aren’t from a metropolis. Naturally, we become deeply invested; wanting to know who else is from the town.

Out of curiosity, I went deeper. Next, I listened to his three track mixtape titled, ‘WIN’. Each record hooked me. Personally, I like the way his voice sits in the pocket of each instrumental. ‘Work’, the video, reminds me of a few previous instances in rap culture. Most importantly, Q Money added the element of dancing—which has won millions of people over in the past. Do you remember how people reacted to the clip of Bobby Shmurda’s dance in that Vine clip? It also doesn’t hurt that, like Shmurda, his ‘hood backs him.

It is making its rounds around the web now, but I think Q Money is going to be the next big thing in the industry. We’ve been starving for something new, on the major-mainstream front. It’s here.

Q Money’s latest music video is out now. Watch the incredible ‘Work’ below. It will be difficult for you to stay still.