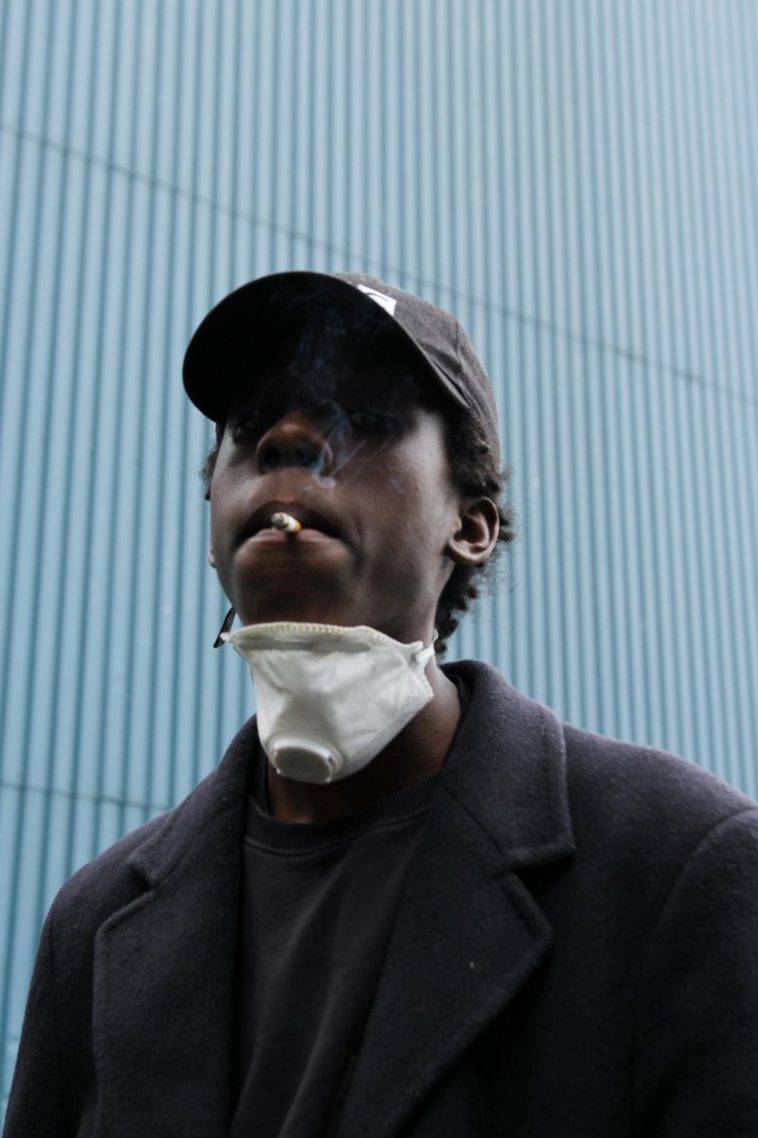 If anyone gets Isaiah Hull, I do. Before launching a print magazine in the early 2000s, I was into poetry and spoken word. I slammed as a teen. At the time, I didn’t quite understand myself and the power of sharing. My delivery wasn’t what it is today, but those days and those workshops helped me to prepare to communicate in public spaces, to people who did not know me. It was an invaluable experience.

At twenty-one-years-old, British artist-writer—also known as projectkillisaiah—shows off his quaint style of expression with charm and self-esteem. What did I hear as I listened to the lyrics of the record? He’s where he is supposed to be, emotionally. He is vulnerable, open, poetic, and imperfect, and also under attack as the rest of us.

I think it’s within the second minute, that he pulled in me as a writer, and someone who hears the words then visualises them. Imagine the concept of being able to purchase your soul back once you’ve lost it. Hull goes there in his lyrics. Unfortunately, he wasn’t able to get it back because “they”, whoever had it, didn’t take cards.

Immediately after, to me, he carried each syllable with rhythmic purpose unlike previous moments in the record.

In 2016, Hull opened for fellow British artist, Skepta. He has also worked with the legendary poet-musician Saul Williams. Without further stalling, check out Ben Wescott direction. It features exclusive art by Axel Phoebe.