This is what it sounds like to work the night shift. 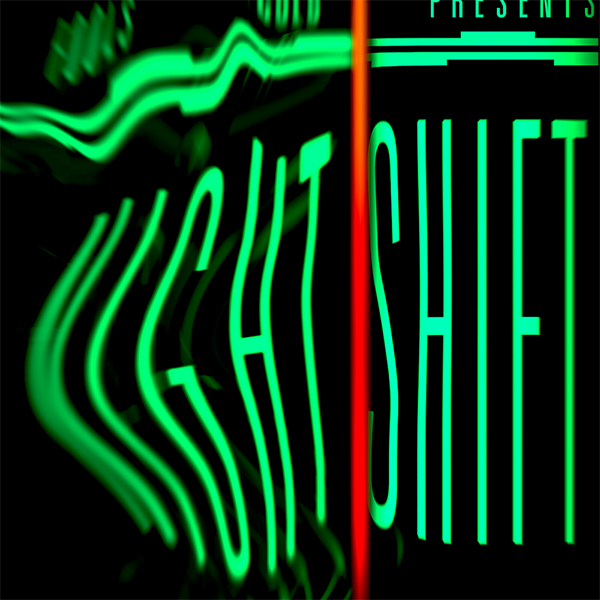 Within a few weeks, Fool’s Gold Records have released multiple snippets of new music. Today, the Brooklyn-based label shared four more tracks. Fool’s Gold is set to release their new dance compilation called “Night Shift” on Friday, April 1. The new tracks include “Typo” by label co-founder Nick Catchdubs, “What U Need,” and a remix of Madeaux’s song by a Parisian producer named LH4L. Stream the previews of the unreleased music below and read Catchdub’s extensive interview about Night Shift and the current state of Electronic Dance Music via this link.