Recently, former President Barack Obama hosted a livestream to talk about the world’s current police brutality protests on his website. The nation and other countries have started to protest in direct response to George Floyd’s murder by four police officers. Reportedly, the livestream is part of the Obama Foundation’s My Brother’s Keeper Alliance Town Hall series. Former Attorney General Eric Holder also was a part of the livestream, which is now trending at #1 on YouTube. 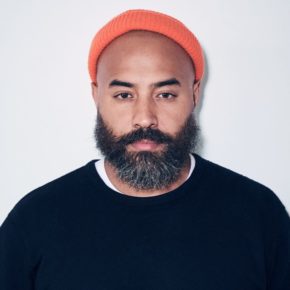 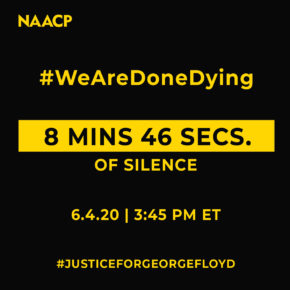