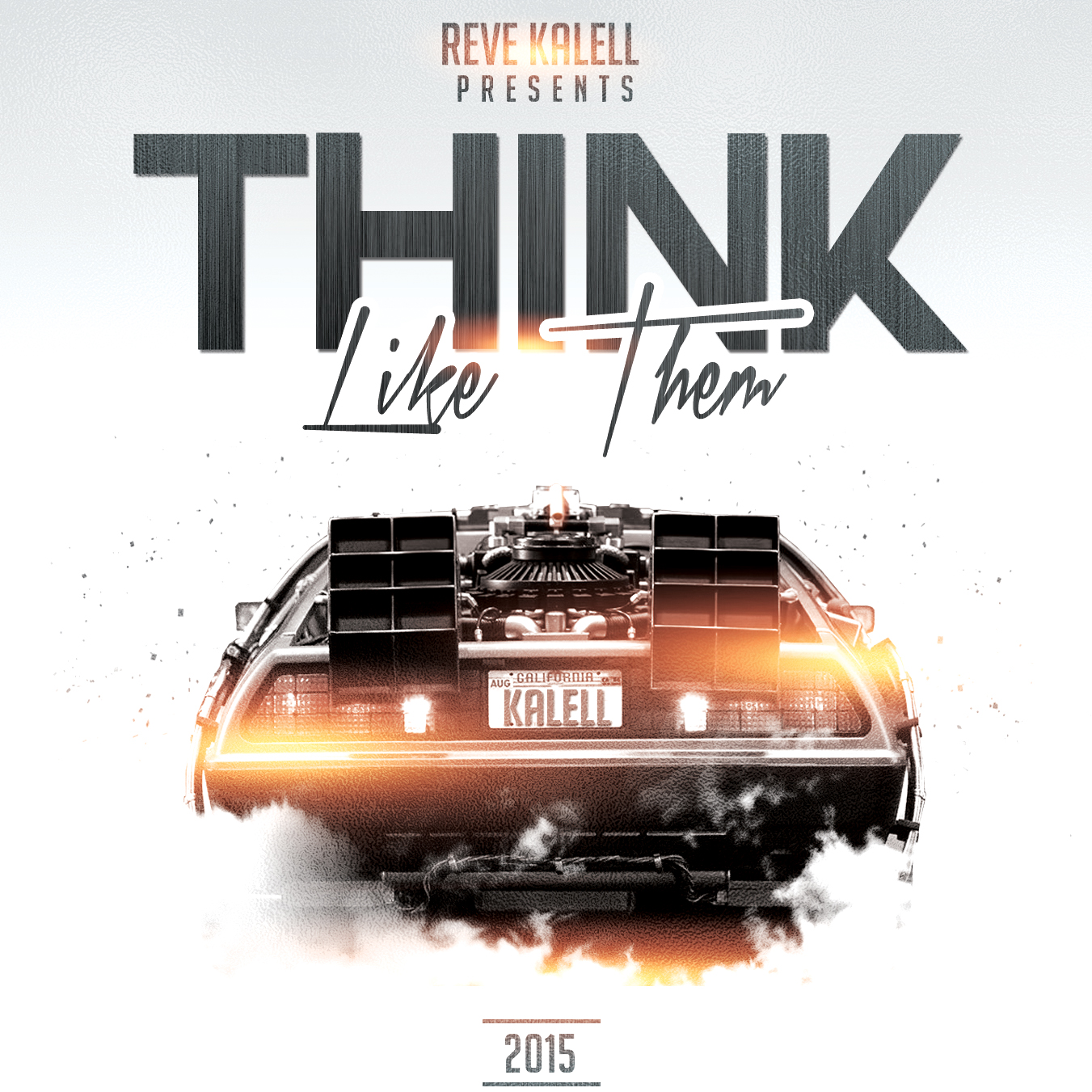 As a writer and designer, clearly conveying messages to a diverse audience is a feat and constant goal, which is why, in turn, understanding others is also salient. Starting to become a personal favourite and someone that I, now, tend to look to, to perfectly blend both genres of music that I thoroughly enjoy, Reve Kalell’s clever and appreciated use of clear pronunciation over a competitive sound, allows his listeners to easily relate. It’s safe to say that he understands the leverage of his formula, and he doesn’t plan on quitting anytime soon or think like them… and that makes me very happy. 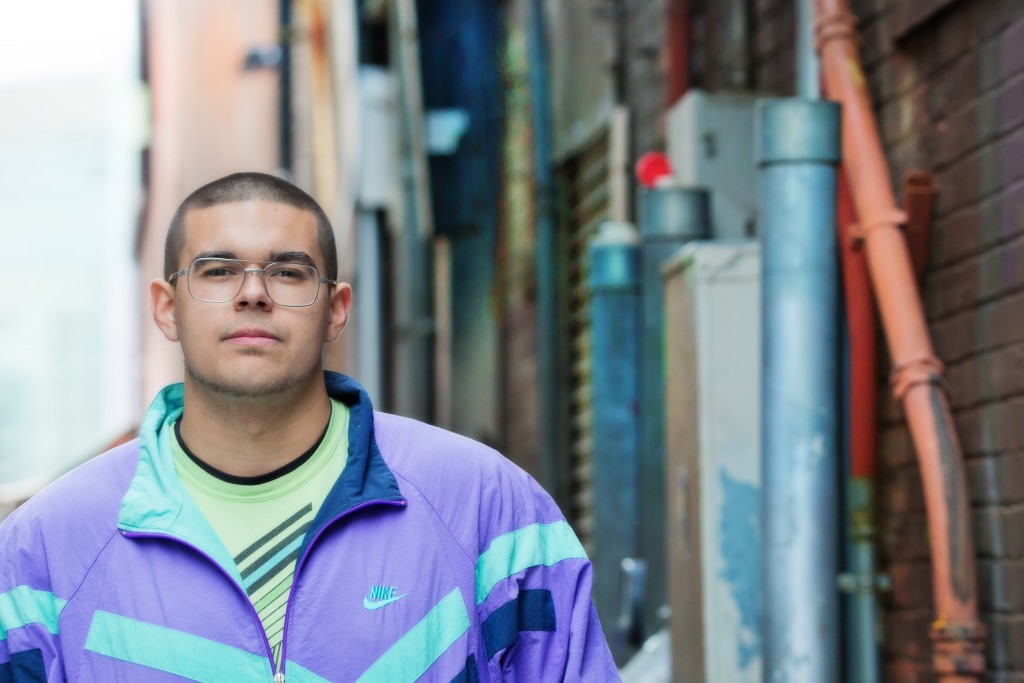 Listen to the Colorado-native emcee Reve Kalell’s new record below, where he asks folks to not pretend like they are cool with him because they aren’t; stay tuned for the release of the official video and more videos from SkyLaw: