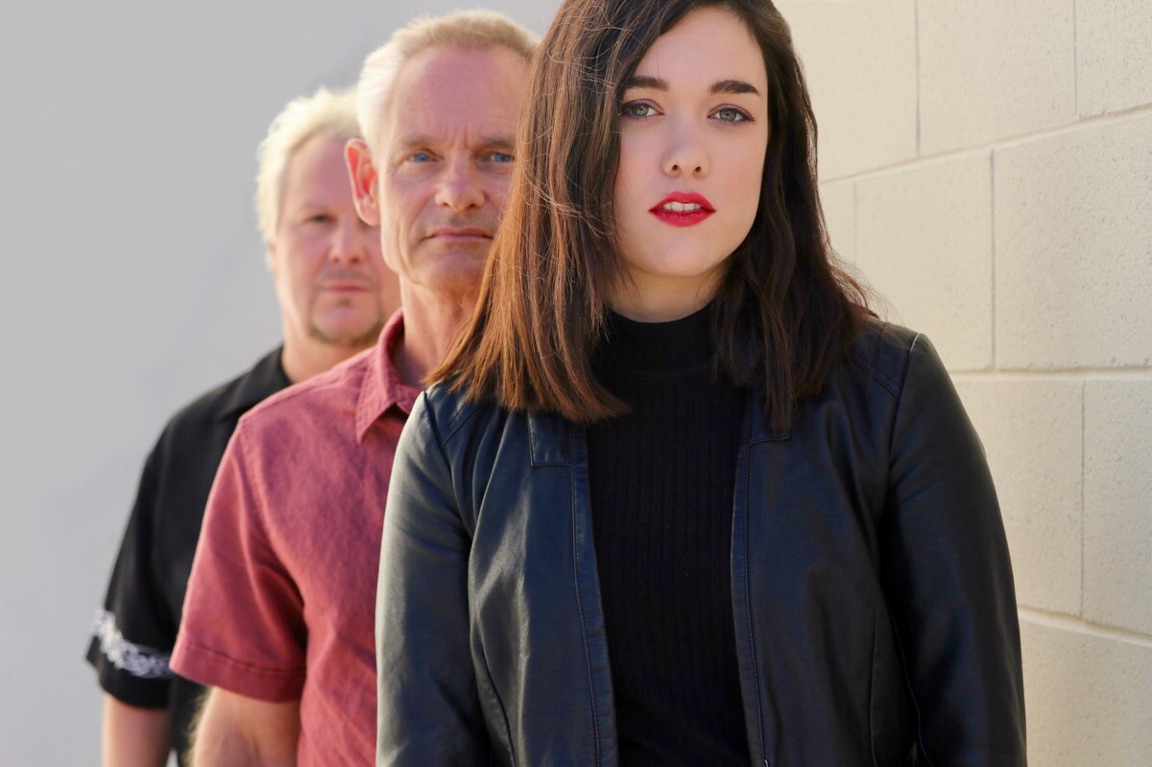 A lot different than what we’ve covered in the past, Prog Rock trio Staring Into Nothing’s new album—Power—is quite the aural escapade.

Best known for its beaches and well-marketed tourist attractions, Orange County, California is home to the dark Prog Rock band, Staring Into Nothing. It’s a vast juxtaposition of sorts, but it happens. Taking a step back for a moment, it made me think of Banksy’s Dismaland. If you’re not familiar with the famed English street artist and political activist, Banksy, his version of the amusement park was made to bring forth sad ‘truths’ about the what we call euphoric. The more I think about the large-scale group show in Weston-super-Mare, the layers of what Banksy addressed are incessant.

Much like Banksy, the provocative LP doesn’t shy away from discussing the abuse of power, relationships, and war. There’s thought-provoking context (‘School Daze’), a lick of unintentional comedy (the hook on ‘Obey’ and the first lines on ‘Big Brother’) and more. More than one vocalist gets recognition on the project (‘Heads or Tails’). The tracks are longer than what’s the new norm for the marketplace, but each stanza keeps you engaged. I couldn’t help but wonder what they would say next.

Hear the trio’s mindbending ten-track LP filled with stark social commentary below. My personal favourites track is “Towers (I. Ecstasy / II. Agony)”. It’s the longest song on the album. It is 18 minutes and 9 seconds. When’s the last time you listened to a song that long? I’ll wait.