Poundz, a rising South London rapper, manages to change the perception of how UK Drill music with his latest release. ‘TikTok’ is a tune made to inspire movement and joy. Paired with the dance seen in the video, that can become successful through the mobile app of the same name, is a moment waiting to happen. There’s no doubt in my mind that it would especially take off if we were all outside, Pop Smoke was still alive, and Drill as a whole exploded the way we all hoped this Summer.

Before this release, Poundz made his history by achieving a spot on the UK Top 40 Charts with his record ‘Opp Thot’. It’s only a matter of time before he crosses over and becomes a mainstay on the music scene in England. Without further ado, watch the video for ‘TikTok’. The parts of the video, where beautiful women are washing him like he’s a car, are remarkable.

Poundz plans to release his debut mixtape soon, which features production by Hargo, Ghosty, and M1 on the Beat. He signed a deal with Tinie Tempah’s Disturbing London. 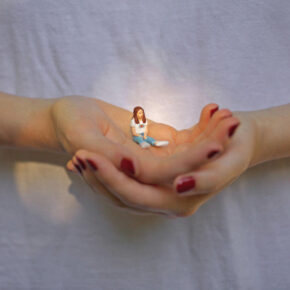 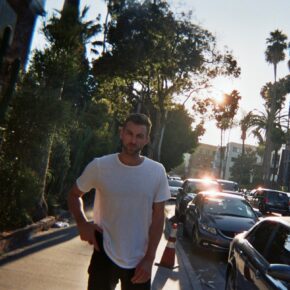