It has been reported that Pope Benedict XVI, known as the former head of the Catholic church, has passed away today (December 31) at the Monastero Mater Ecclesiae, Vatican City. He was 95. According to the BBC, “he stood down because of ailing health,” and he was the first pope to “resign since Gregory XII in 1415.” His successor, Poe Francis, will lead his funeral on January 5. Head over to the BBC’s website to read more about his time as the pope and where he will be buried. 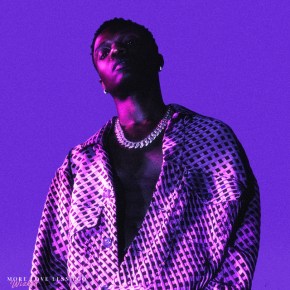 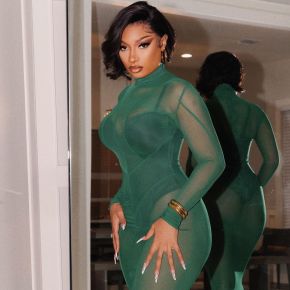