Jamaican superstar Popcaan’s debut LP ‘Where We Come From’ out now. 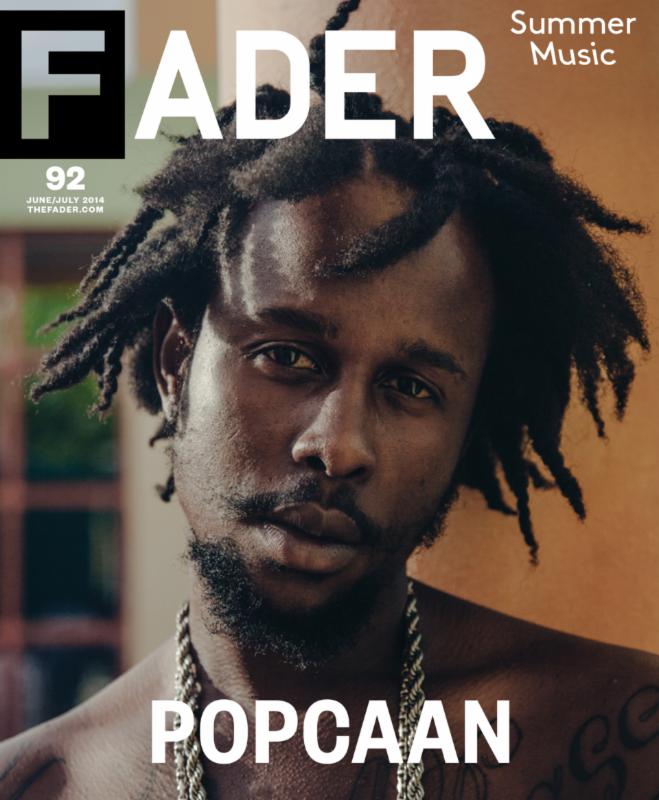 ‘Where We Come From’ gives voice, as the best reggae does, to the contradictions of life in a society rife with inequities and yet so rich. Whether odes to the ghetto or the good life, Popcaan’s lyrics bring realist portraits and utopian visions into dynamic tension. Songs about struggle and sex and happiness occupy the same space because they do. And whatever the topic, Popcaan’s infectious positivity comes through.

To celebrate the album’s release today and his recently announced Fader cover story, the recording artist is offering a stream of the full album for a limited time via NPR’s First Listen. Stream the album via this link.