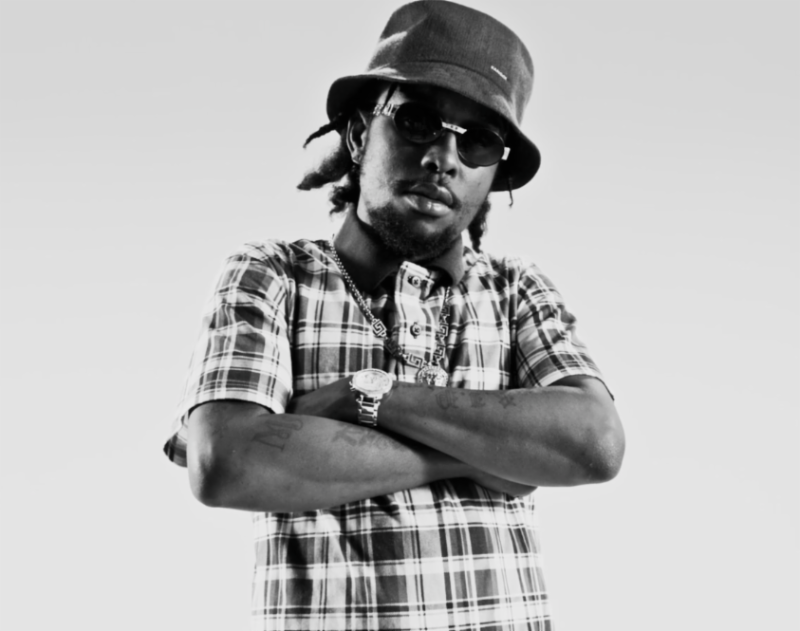 Is visuals for the new single by Popcaan “Unruly Prayer” directed by RD Studios a taste for what’s next from OVO? Produced by Dinearo for Unruly Entertainment, this beautiful song taps heavy on the emo nerve. Only 4 minutes and 14 seconds long, the reel begins in a thicket where Popcaan experiences some heavy male-bonding with his large circle of WOES: Working On Excellence. Frames filled with glances of fire followed by scenes of Popcaan with his eyes closed and braided head bowed towards both of his hands, clasped together giving thanks is the main focus. While scenes of Popcaan and his crew smoking and passing dutches like they’re cigarettes, is the sub-focus. Toward the end, you see a cameo from a smiling GRAMMY Award Winning Drake and members of the OVO Crew.

In my opinion, this video is kind of confusing because Popcaan said, “Give thanks to the most high” yet, he throws up signs of the devil. Nevertheless, Popcaan’s voice is soothing, and seems like a great extension of the OVO brand.