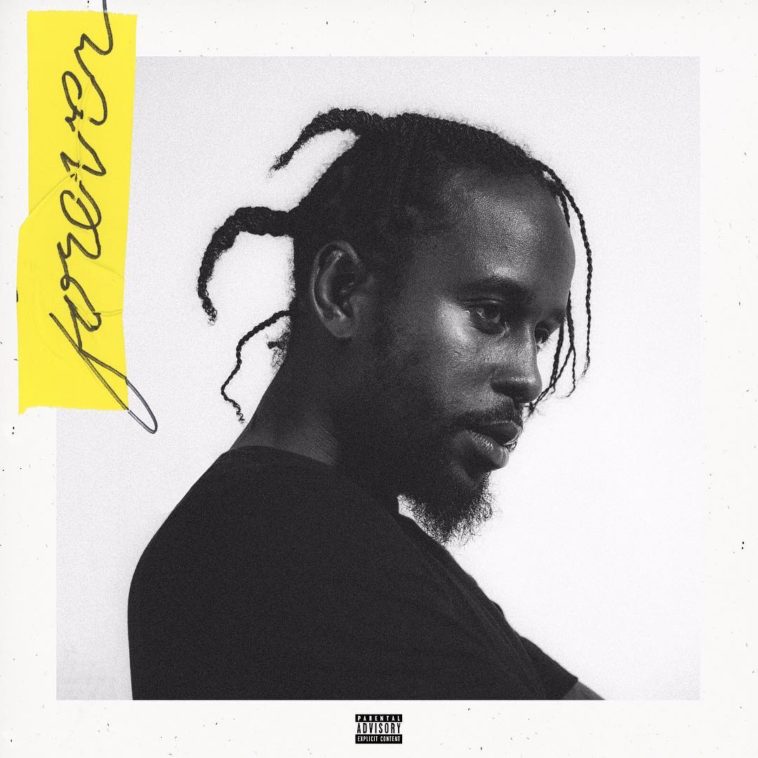 Today, Popcaan releases his long-awaited sophomore album Forever. Featuring previously-released songs ‘Firm & Strong’, ‘Wine for Me’ and ‘Body So Good’, Popcaan’s second album is a triumphant statement cementing him as an icon in the Caribbean and establishing himself as a star across the globe. In celebration of the album’s release, Popcaan held an album release party last night in Jamaica that was broadcasted by Boiler Room. He will also be headlining Jamaica’s Reggae Sumfest as part of an eleven-date tour spanning across the Caribbean and Europe. In December, Popcaan will be embarking on a three-date UK tour, playing at SSE Arena in London’s iconic Wembley Park, along with additional dates in Manchester and Birmingham.