After backlash from the internet, due to the unfit cover art for Pop Smoke’s posthumous debut album, it’s here. As a Pop Smoke super fan, it is pleasing to have one more body of work from him, but also disheartening because he’s no longer with us. ‘Shoot for the Stars, Aim for the Moon’, executive produced by 50 Cent, is well-done with sampling from Sisqó’s ‘Thong Song’, Tamia’s ‘So Into You’, and Ginuwine’s ‘Differences/My Whole Life Has Changed’, it let us know he appreciated classic R&B from the late 90s-early 00s. Mixing love songs and gangster tales in his catalogue, we can see why some say he was like the second coming of 50 Cent. From his upbringing, his last name, physical frame, and vocal tone, it isn’t hard to make the comparisons. ‘Got It on Me’, which borrows lyrics from 50 Cent’s popular ‘Many Men’, is hard to listen to, without evoking emotion from me. For someone with such little time on the rise, everyone who came into his life seemed to love him. It would have been marvellous for Pop Smoke to experience the fruits of his labour. He was a rising star, but I believe this album was going to plant and solidify him as a mainstream breakout star, pioneering the Gangsta Rap subgenre, New York Drill sound, on a high-end level. Designer Drill.

There aren’t any appearances from Fivio Foreign, Sleepy Hallow or Sheff G, but there is a prison call verse from Rowdy Rebel, so it is still a solid LP that includes someone valid from his city/borough.

Pop SmokeShoot for the Stars Aim for the Moon 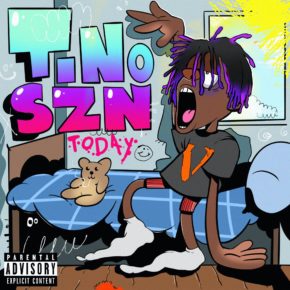 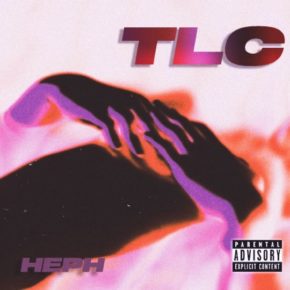