CBS Los Angeles reports that five men have been arrested in connection with the death of the slain rapper, Pop Smoke. Los Angeles police reportedly arrested two adult males and three teenagers into custody, but have not released any further details. It is still unclear where the arrest took place. In the morning hours of February 19, Pop Smoke, whose real name is Bashar Jackson, was shot and killed inside a rental home in Hollywood Hills. Police responding to the 911 calls, coming from the East Coast, found Jackson with gunshot wounds. He was rushed to the hospital where he later died. 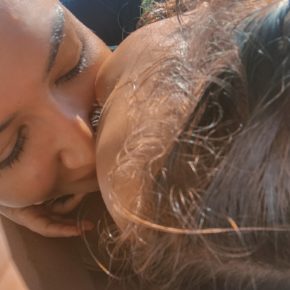