The official visuals have been released from Pop Smoke’s official YouTube account and the graphics for the late Pop Smoke are nice. The song opened with the love interest and friend in the car, arguing over the actions of song feature Lil Tjay. The plot of the song follows the two in a series of breakups, fights, and makeups. The song is a reflection of a dysfunctional reaction, with showering of materialistic forgiveness gifts followed by hooking up. The song even has a hologram Pop Smoke in a blue flame, reciting his hook, chorus and ad libs. See video below. 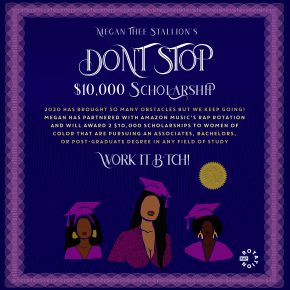