Pop Smoke, the self-proclaimed King of New York, just released ‘Meet the Woo 2’, which is a [brolic] version of the first one with all-star guest features.

Opening his album with ‘Invincible’, Pop Smoke interpolates dramatic violins like a murder scene in a classic Italian mob movie. As it progresses, the danceable tunes become increasingly aggressive by ‘Get Back’ where he details why women of all kinds want to be with him. If you’re wondering what his preference is, according to ‘Element’, he likes ‘dark skins’. I imagine that term won’t be well-received by #BlackTwitter once they hear it.

Next, ‘Christopher Walking’ has the best chorus on the project and is my top pick for the production, the well-inserted and delivered 50 Cent reference and the continuum of all-gangster everything. “Just cause I dance, don’t mean that I’m pussy”, Pop Smoke reminds his enemies that he’s an easygoing threat. Honestly, as I hear the King of New York statements, I can’t help but wonder what this record would be with Tekashi69 on it, court case and allegations aside. I believe it would have been a triumphant moment; anthemic for the borough of Brooklyn.

‘Foreigner’ returns to the tropes of ‘Meet the Woo’ with a charting artist, A Boogie wit da Hoodie. I take a liking to ‘Sweetheart’ for its horror movie-esque hook that makes what they’re rapping about–that much more creepy. I could also easily hear an EDM DJ-producer playing this at a festival in the early 10s, getting a vivid reaction from the crowd in any city, state, or country.

Like the first release ‘Meet the Woo’, the compositions on this project are similar, making the arrangement cohesive and playback value. The Canarsie-native rapper still loves his Dior and Amiri denim. He doesn’t fall short with letting us know that, especially on ‘Mannequin’ and of course, on the appropriately-titled, ‘Dior’. 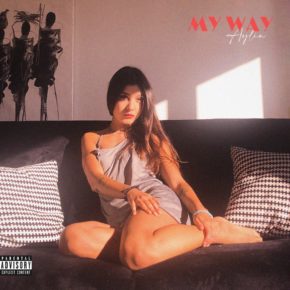 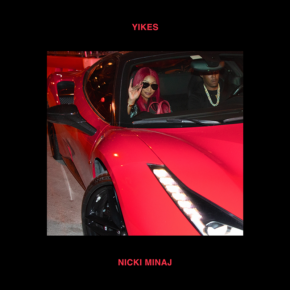