Pool Cosby’s video for ‘I Like You’ starring the featured artist, Denitia, is as visually pleasing as it is auditorily. The visuals are clean and minimalistic with a creative spin, following the singer through different times and places through pictures on her phone. Denitia sings of past regrets and mistakes, perhaps mistakes she’s made with a lover or perhaps mistakes she has made with herself. These lyrics give the song a bit of a sombre undertone yet Denitia’s voice is soothing and warm. Pool Cosby’s instrumentals are clear and pretty alongside the catchy hook. All of these elements accompany the lush, big-city aesthetics that are so prominent in this video. 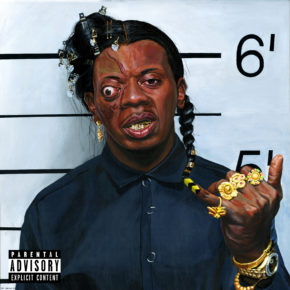 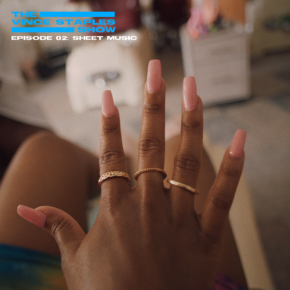