Playboi Carti has announced dates and cities for his upcoming ‘Narcissist’ tour, his first in three years.

As the music superstar continues to tease his next album, he has announced his upcoming tour dates, which will be his first since 2018. The Narcissist tour begins on October 14, 2021, in Nashville, Tennessee, and will take him to a new city every night until December 23, 2021, in Atlanta, Georgia.

Playboi Carti will have stops in Miami, New Orleans, Inglewood, San Francisco, Toronto, Chicago, Brooklyn, Philadelphia, and other cities as the tour progresses. 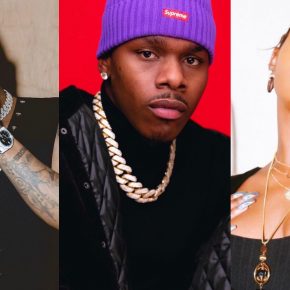 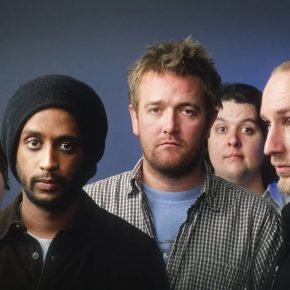