Playboi Carti turns up with friends.

Last weekend, Gaines FM and Finding Novyon were joined by Playboi Carti at Mill City Nights in Minneapolis, MN. Wasting no time and making a name for themselves in the local Minneapolis Hip-Hop scene, Crystal-native rapper Gaines FM and his newly formed creative crew Freeminds Ent. collaborated with DJ Tiiiiiiiiiip to bring out the A$AP MOB freshman, Playboi Carti. Gaines FM has finally found himself at home in front of a larger crowd, all chanting the name of his movement. Most rappers will attempt a stage dive, but this is the first time I’ve witnessed a… stage walk? It was a highlight of the evening when his supportive audience let him walk offstage into their arms.

Security wasn’t into it but @ShinobiGaines walked right out into the audience this weekend pic.twitter.com/EpCUowOK1m

Finding Novyon was met with a warm welcome after his recent performance at SXSW with Allan Kingdom. Performing mostly new, unreleased material, Novyon proved his strength as not just a rapper, but an all-around performer. Eventhough he’s starting to move past The Food Network, “LOTS” was a crowd favorite; cementing it as a local classic. By the time Playboi Carti hit the stage, the audience was chanting his name. Everything erupted when the Broke Boi himself grabbed the mic. All of his hits were performed along with some great interaction with the audience — culminating in a stagedive where the audience didn’t want to give him back. Carti said, “This is the last song” at least three times. After the show, Carti joined everyone downstairs at the Nether Bar for a wild after party where he got up close and personal with his fans. Hopefully, he was feeling the love Minneapolis has for him. 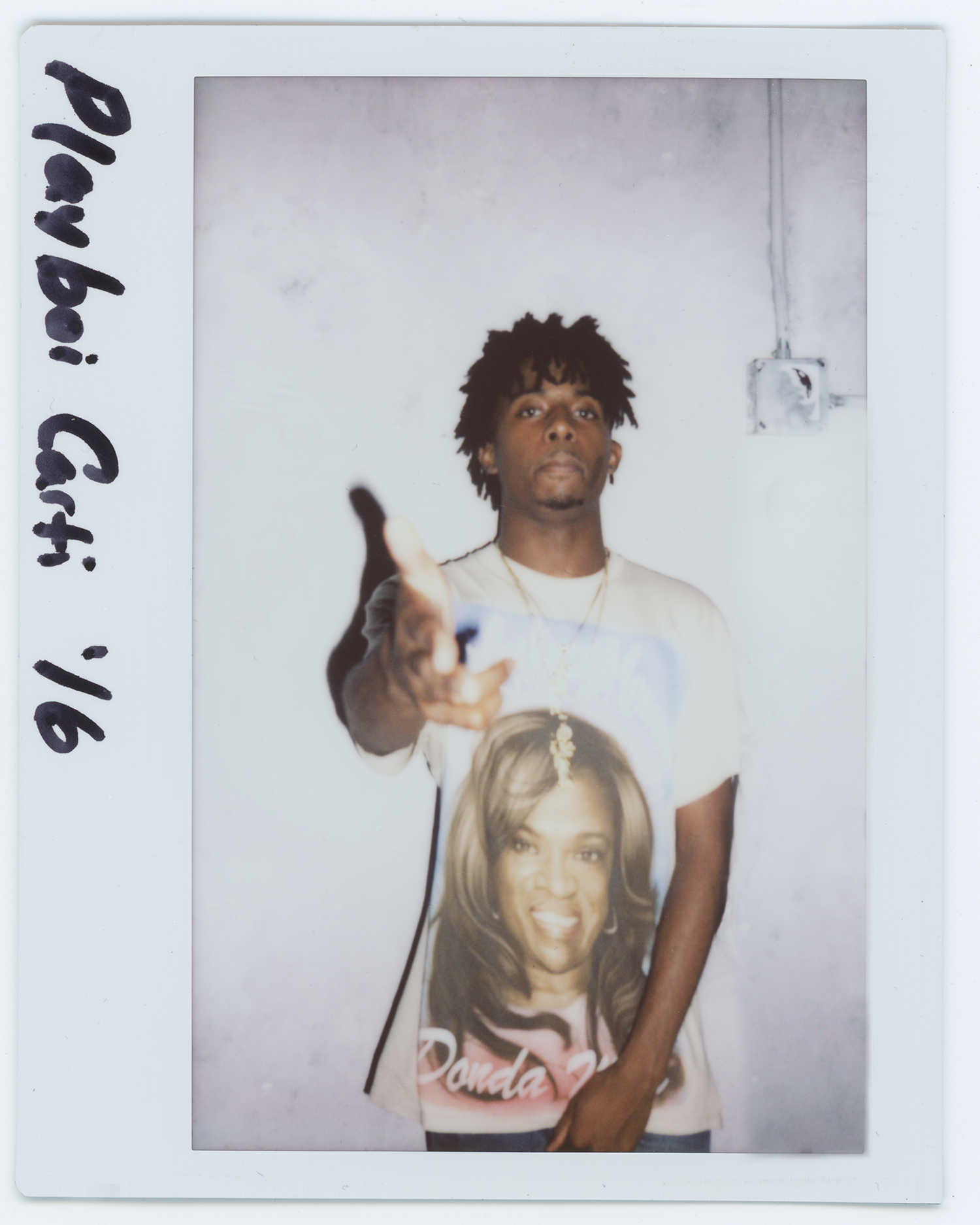 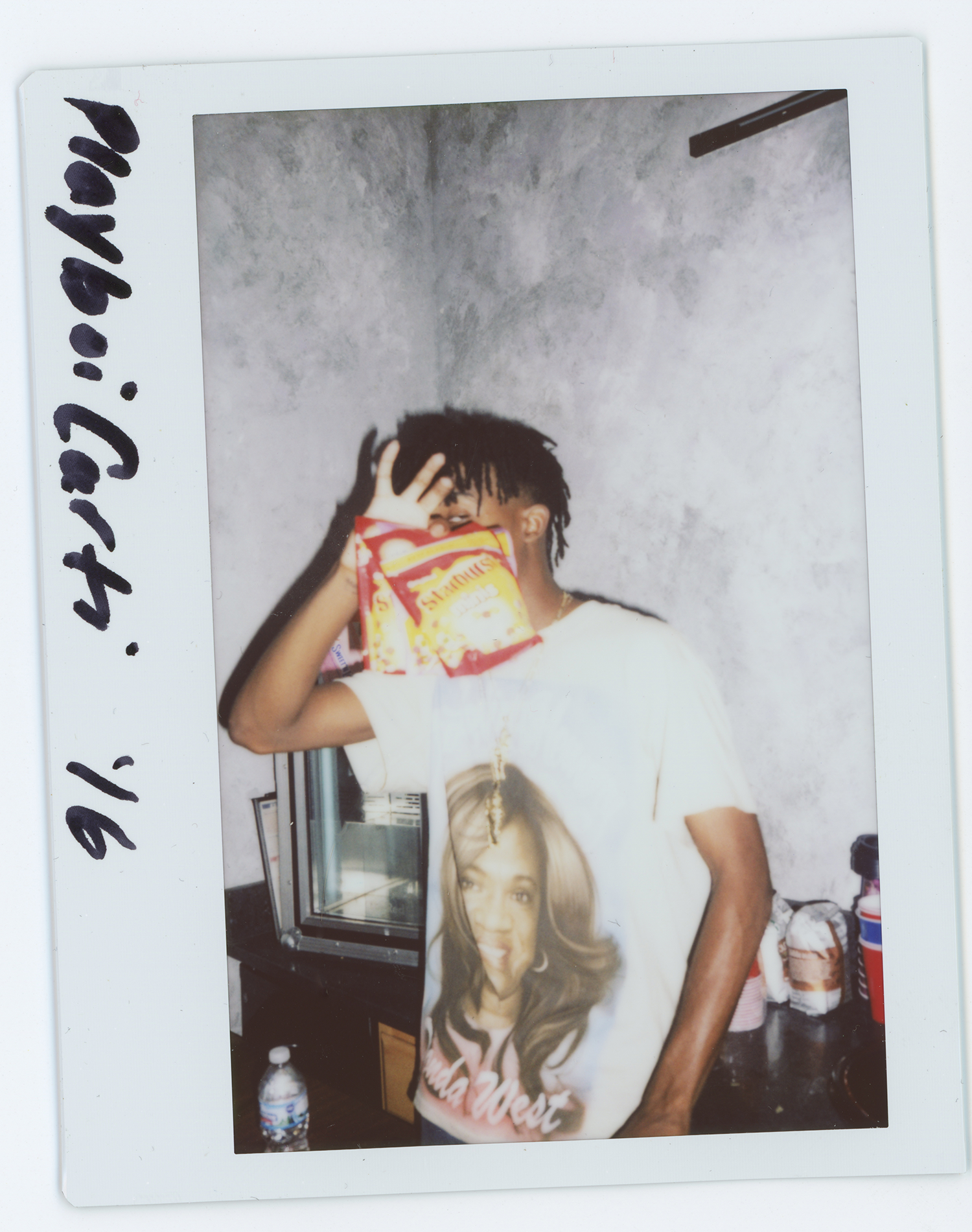 Words and photography by Robert Henry